The above animation was created as a teaching sample using Maxon Cinema 4D to model, texture, light, rig, animate, and render the DJI Phantom drone.
The rendering on the yellow background below shows the drone originally modeled in Cinema 4D and rendered in Luxion Keyshot. The renderings on the cyan background were created inside Cinema 4D using the Physical Renderer. And the rendering on the magenta background was created using ProRender in Cinema 4D as well.
Below those are several "body-in-white" renderings of the drone at various points during the modeling phase. 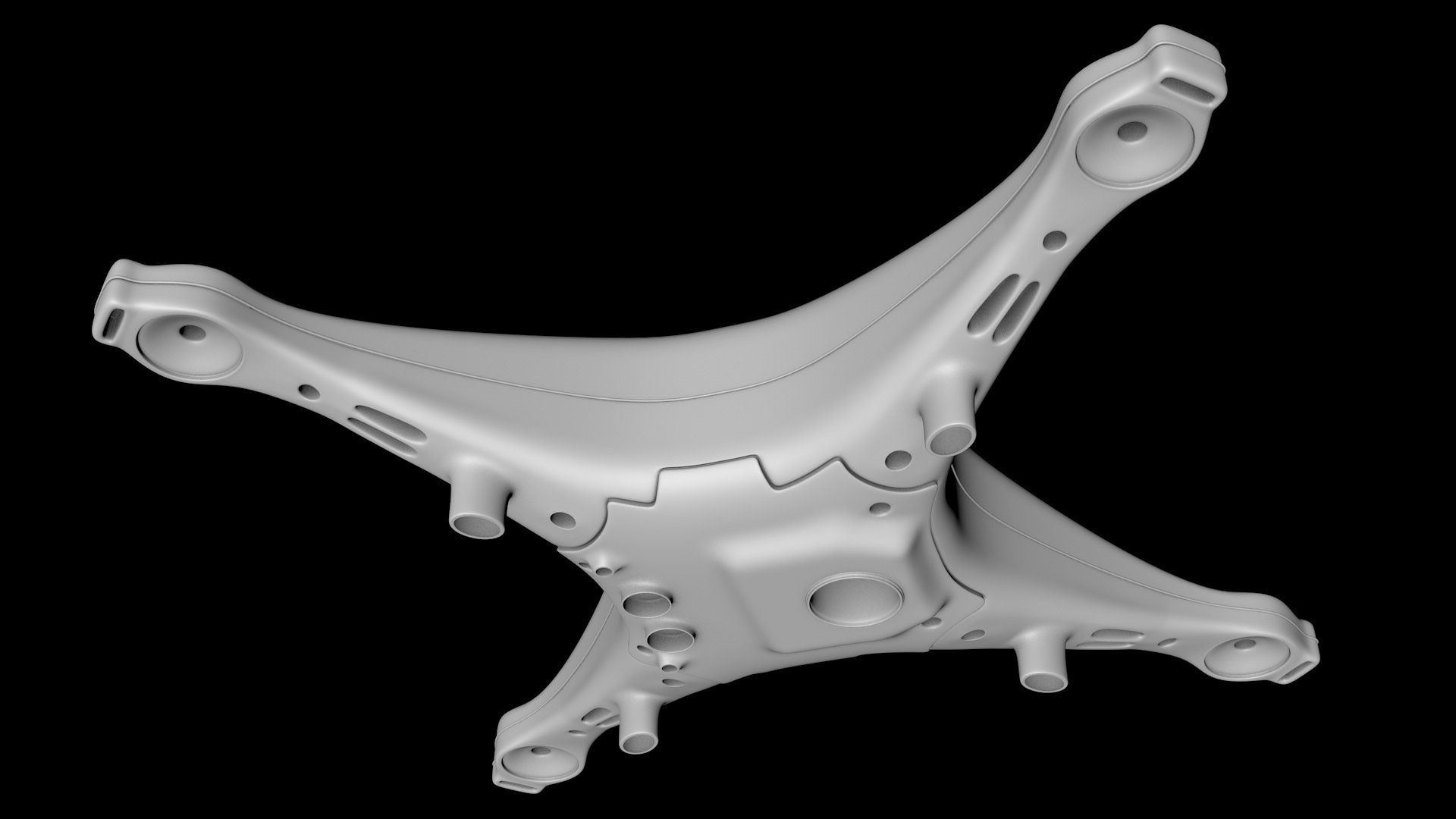 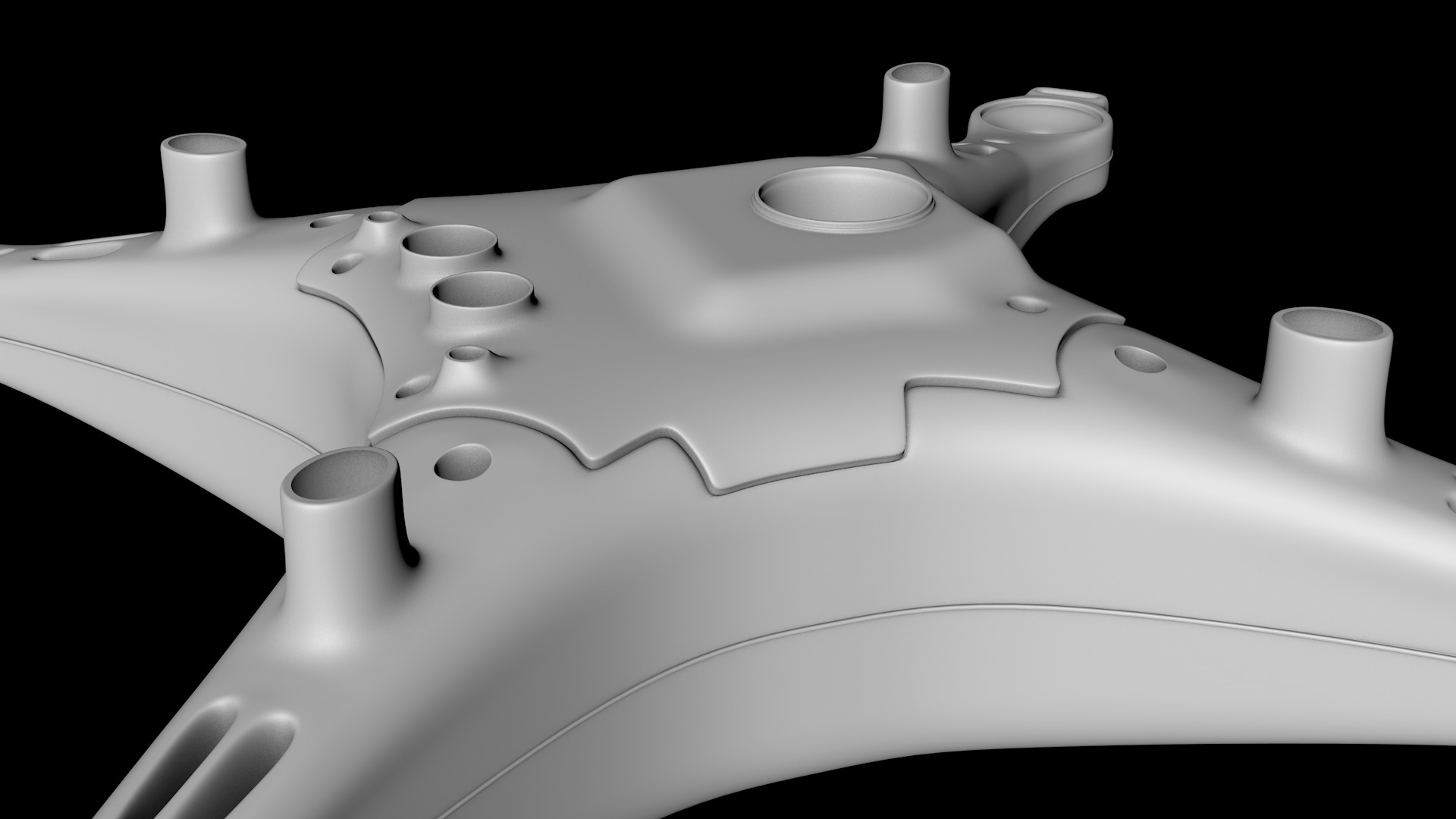 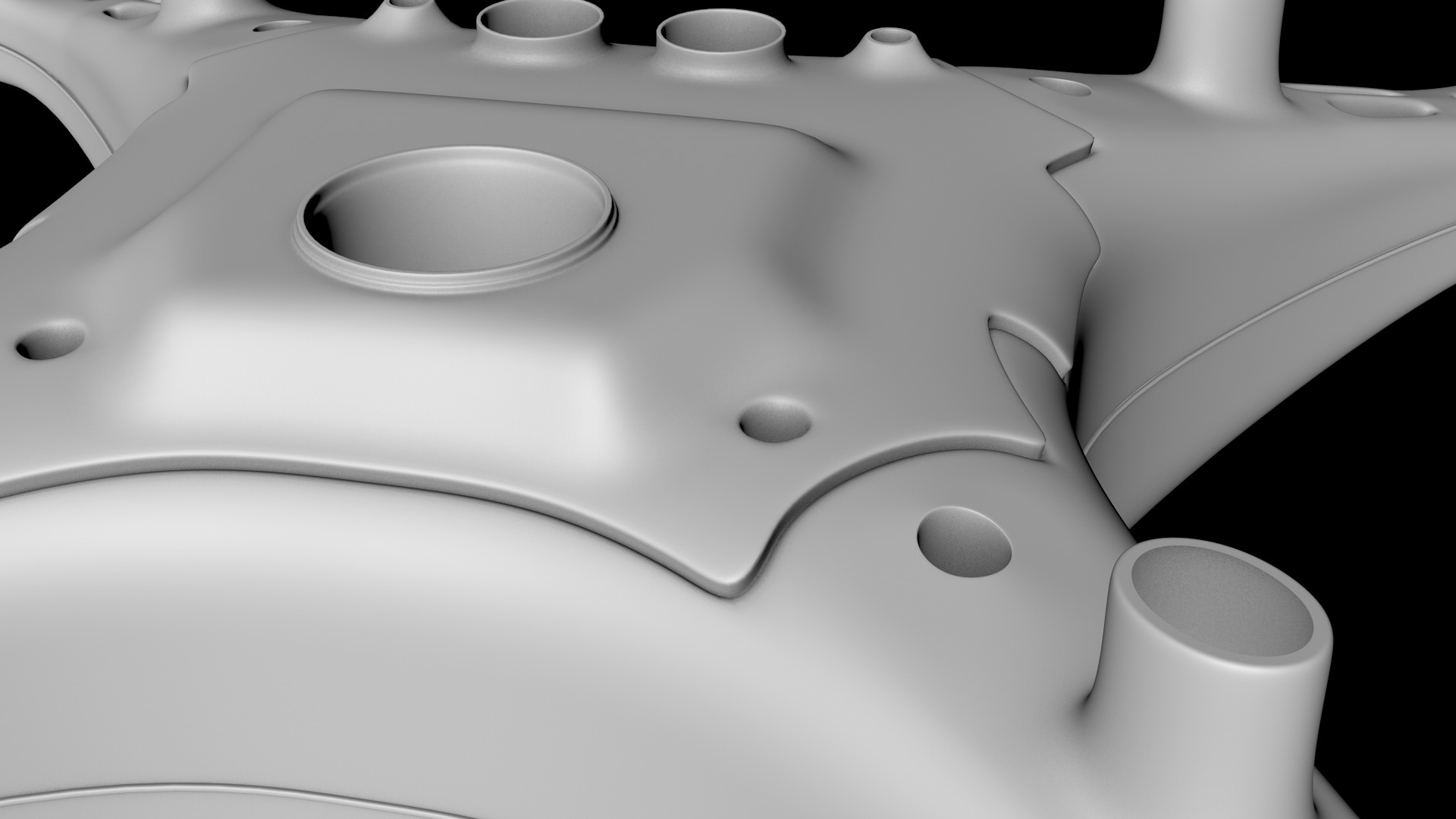 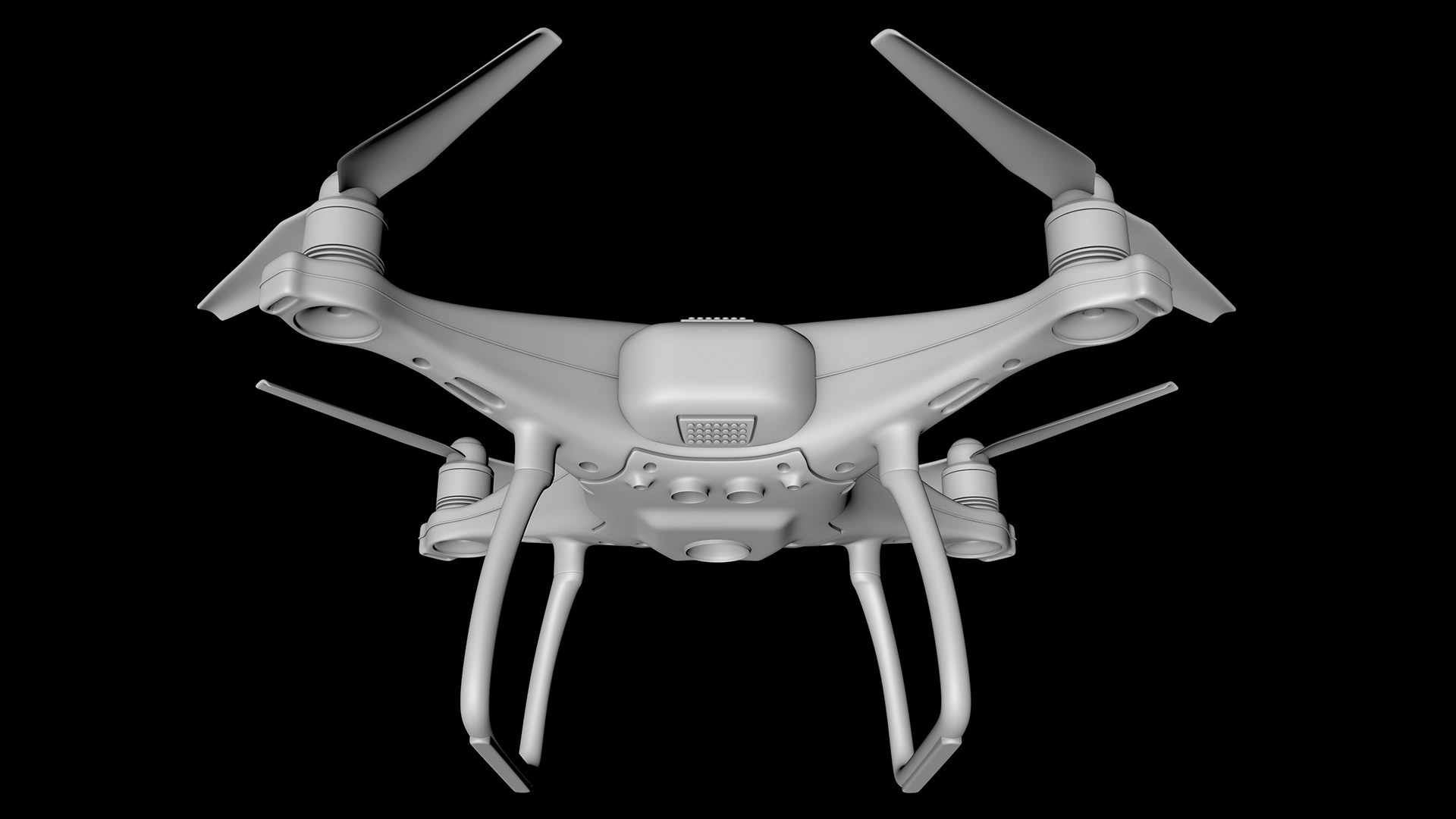 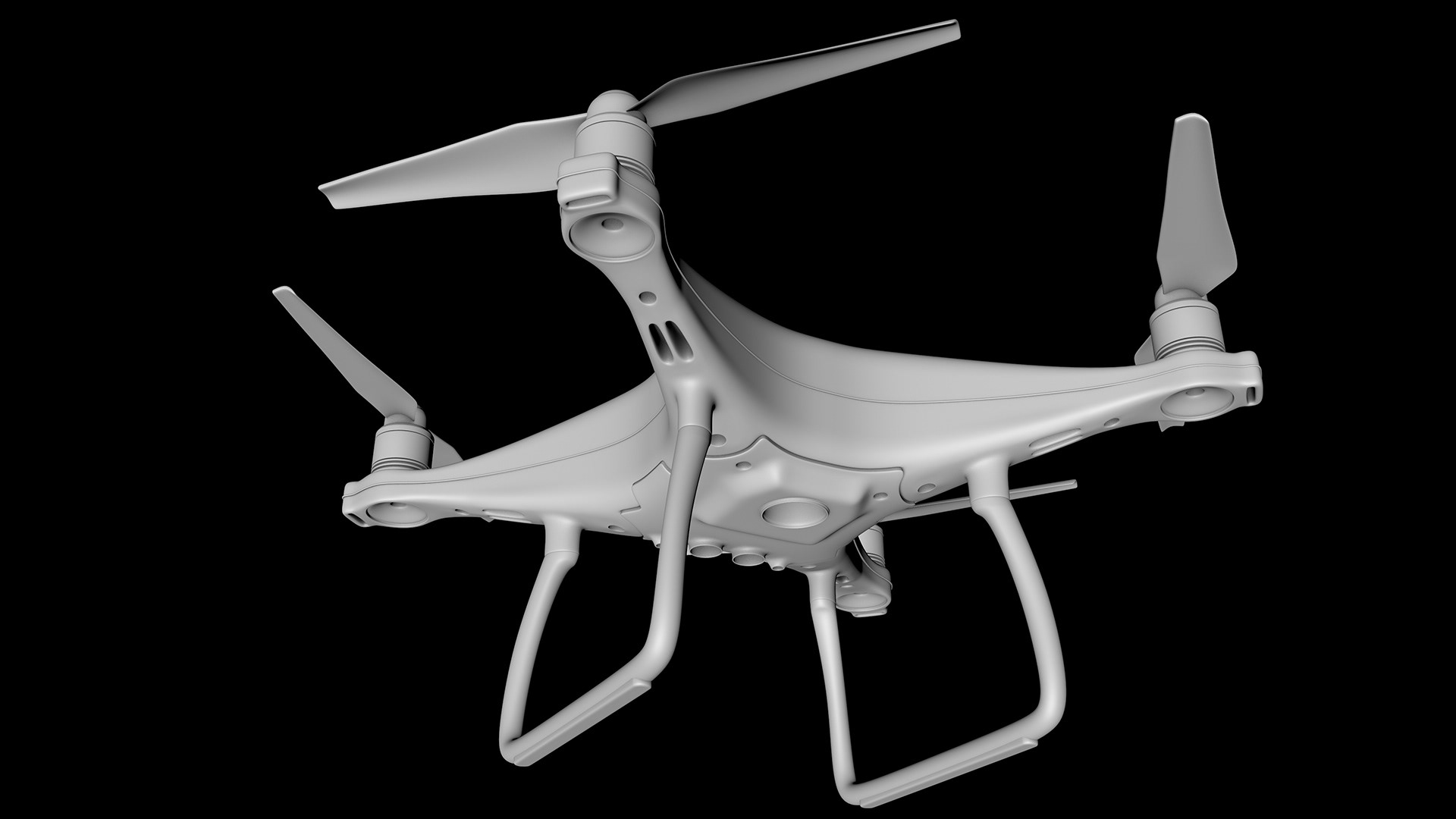 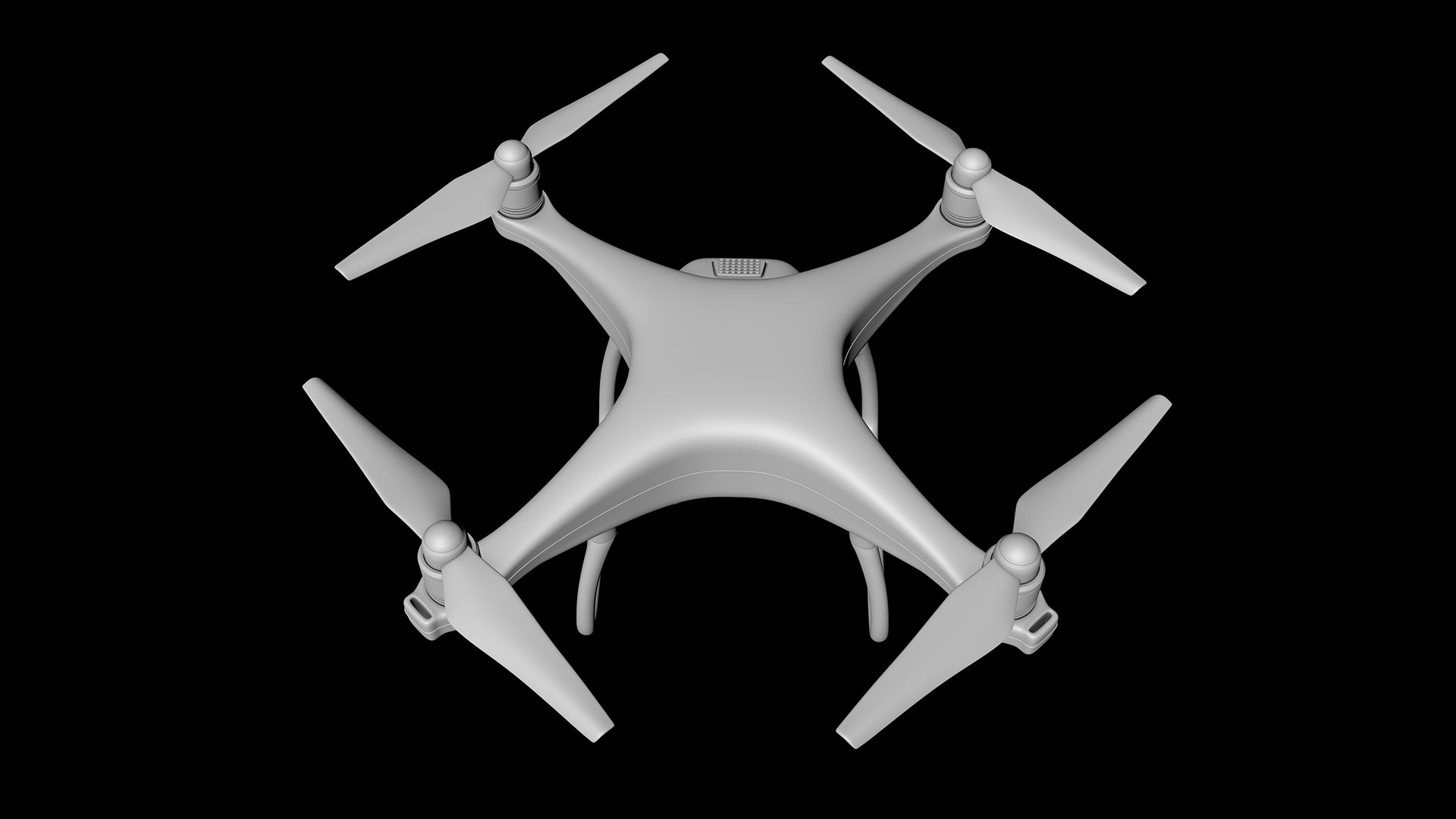 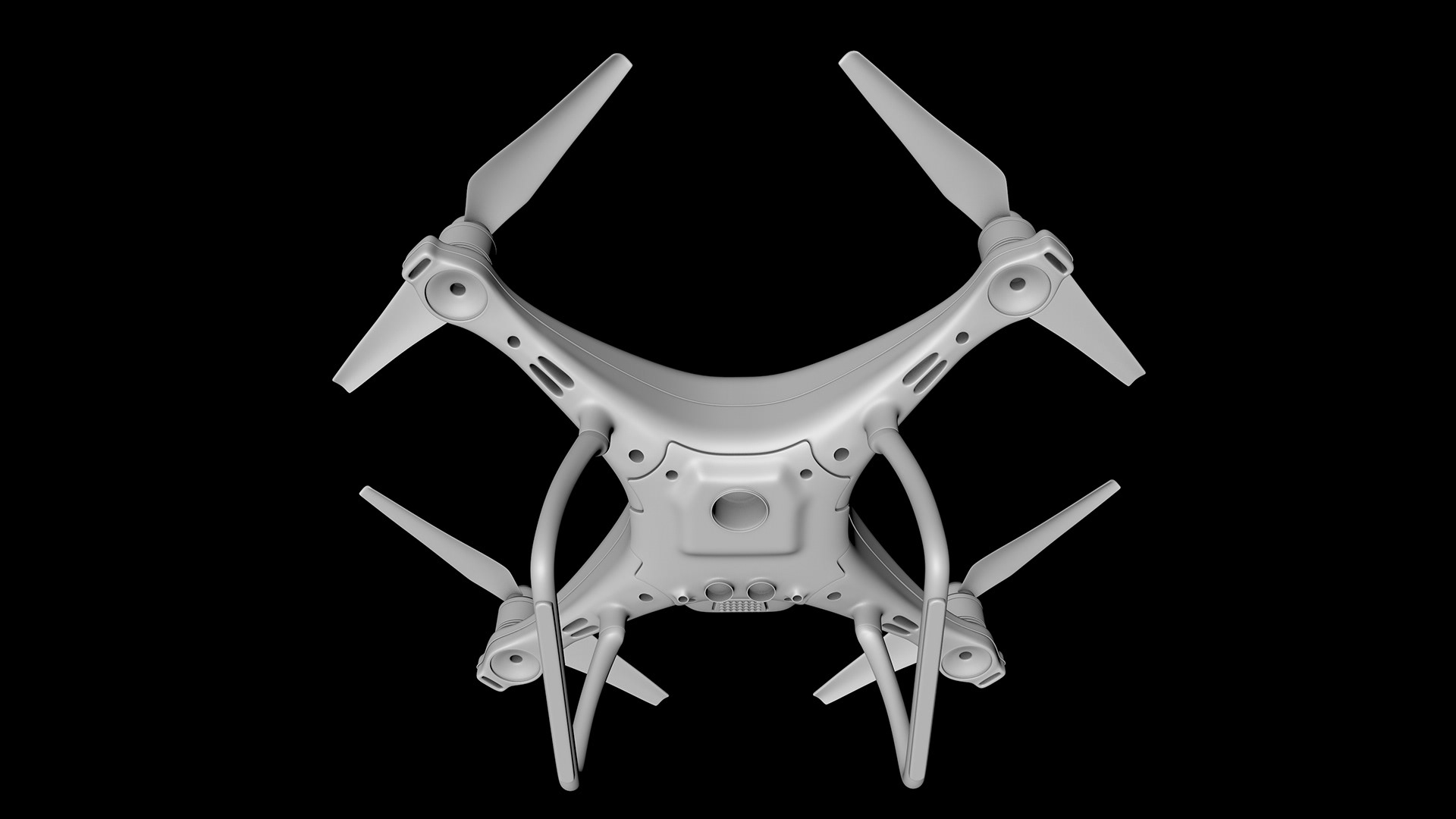 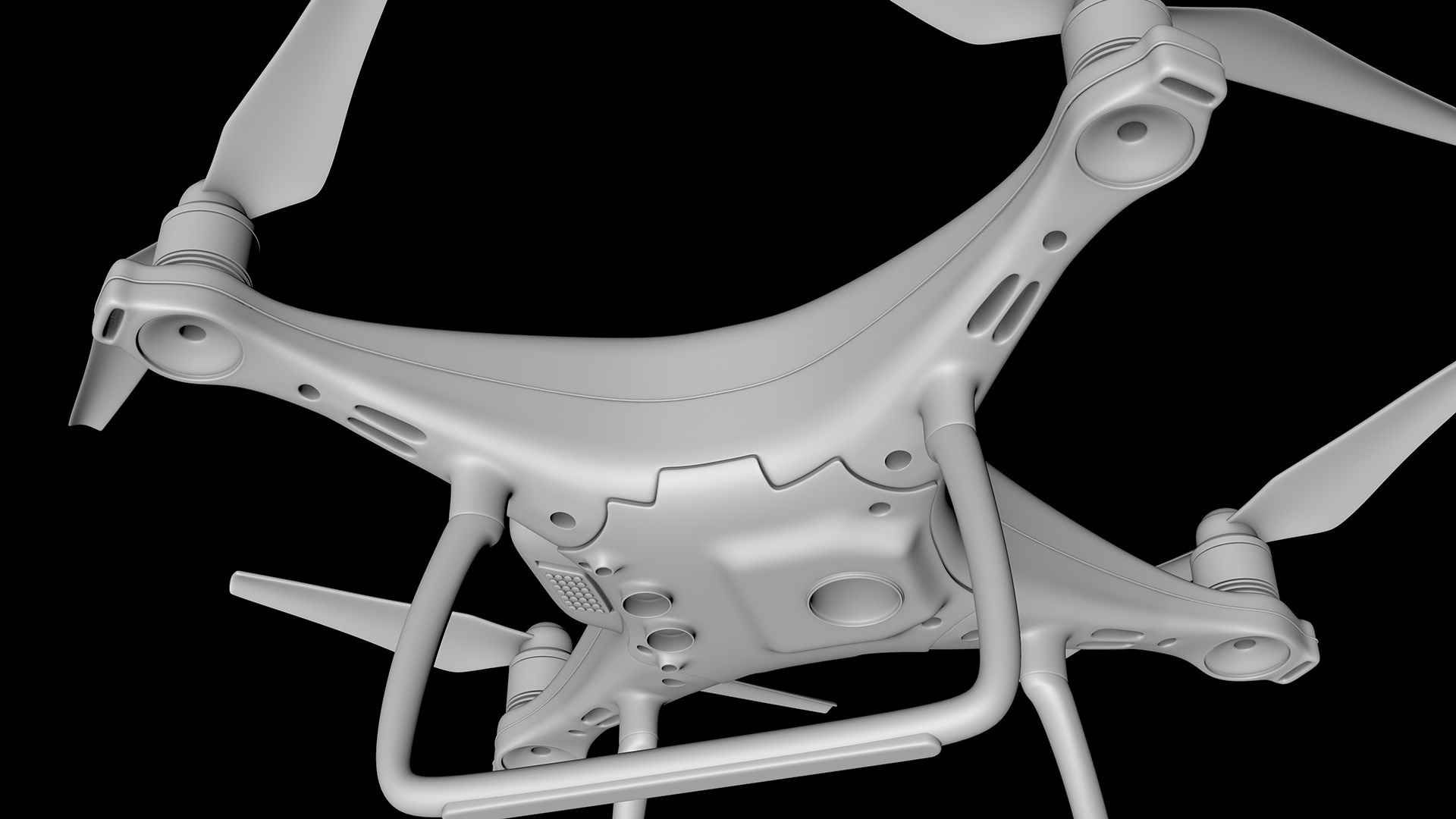 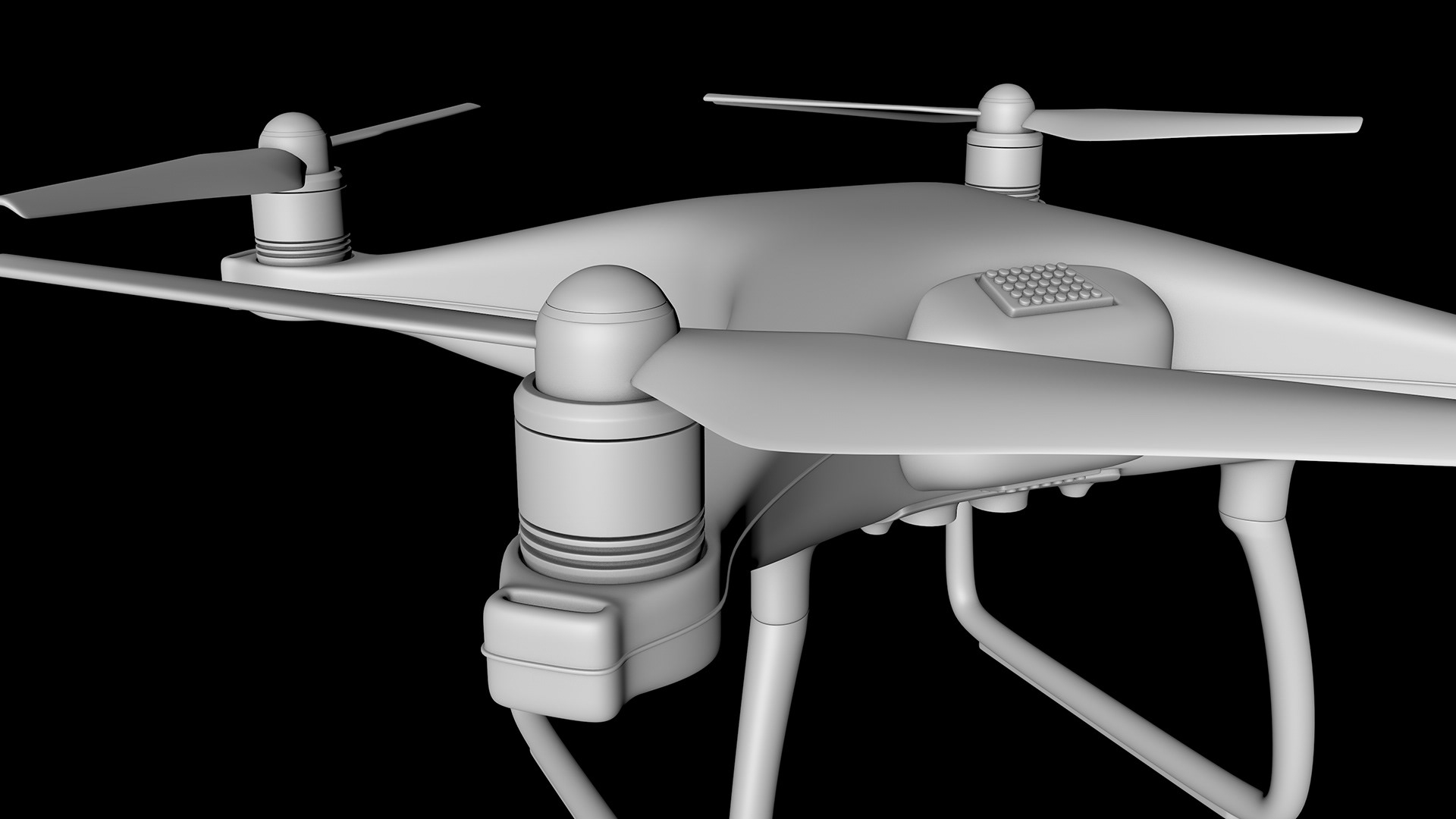 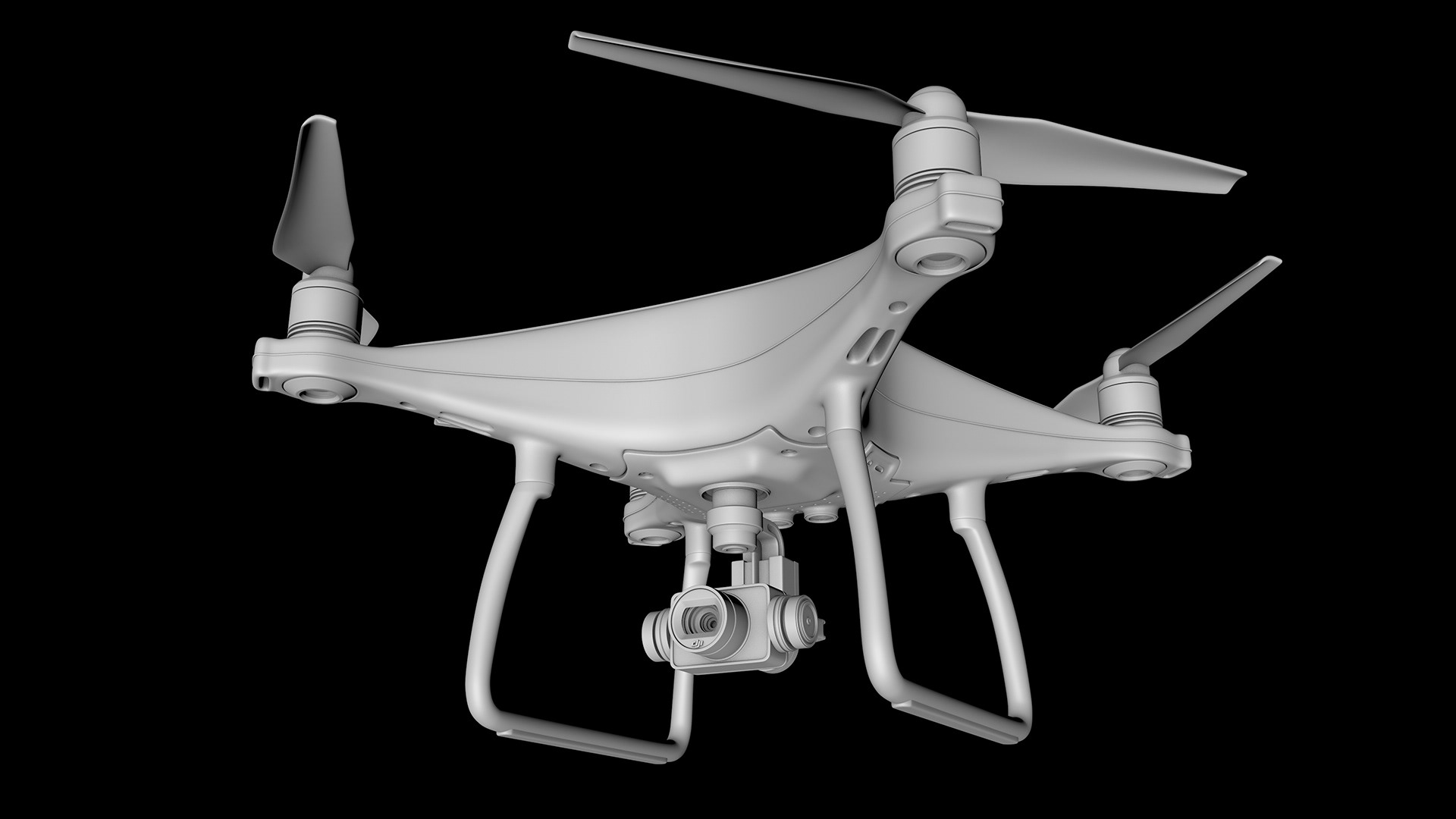 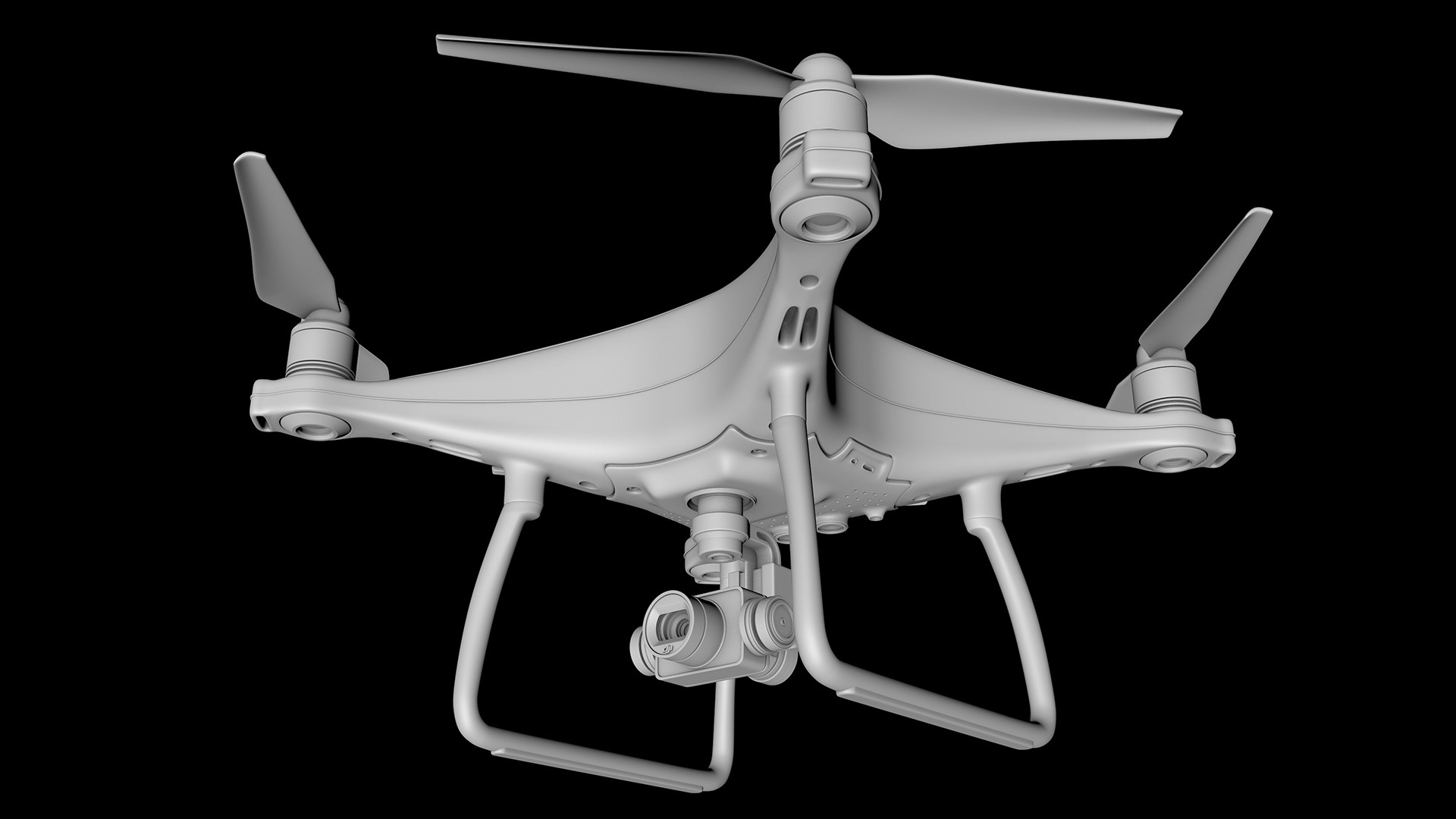 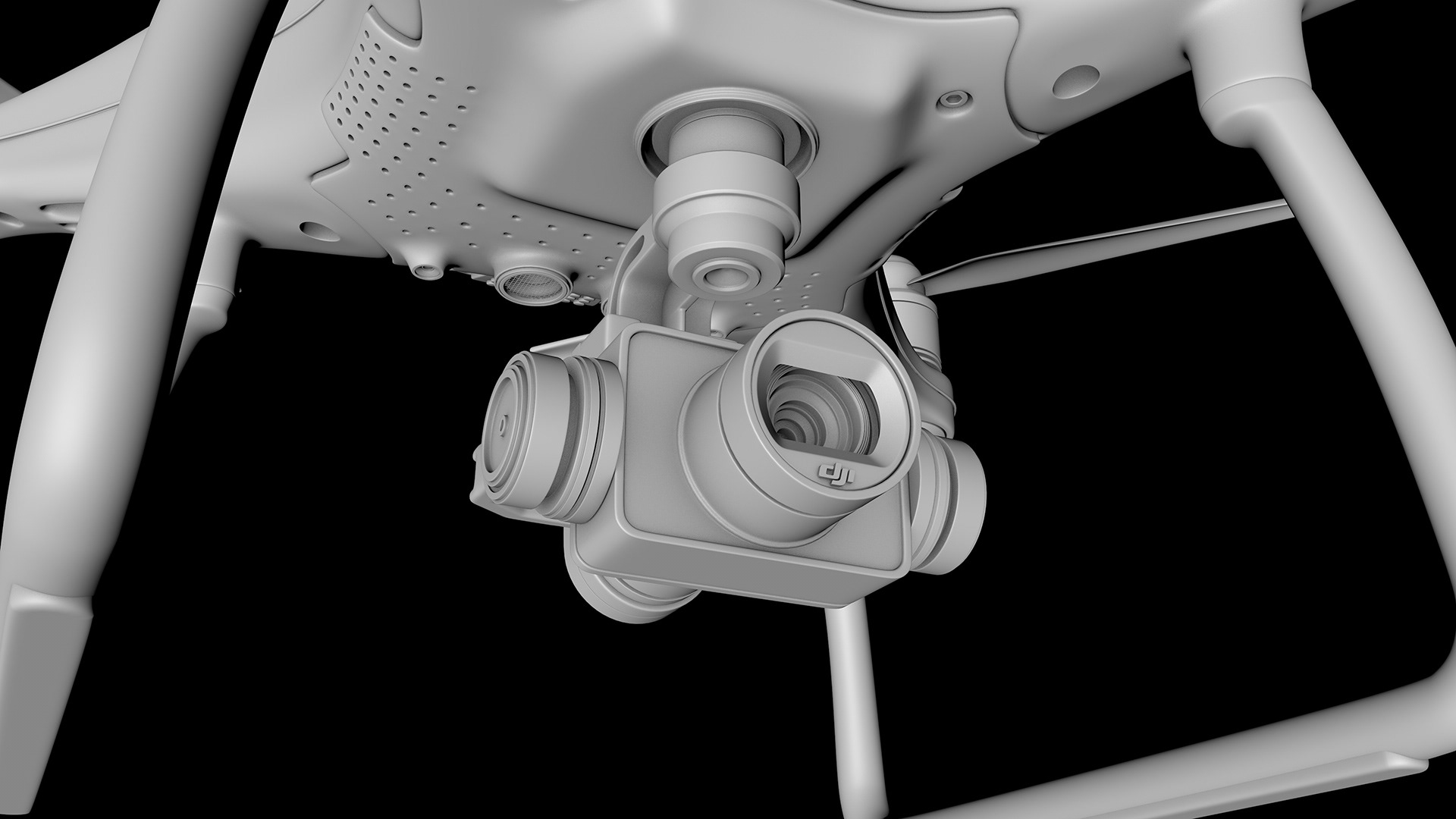 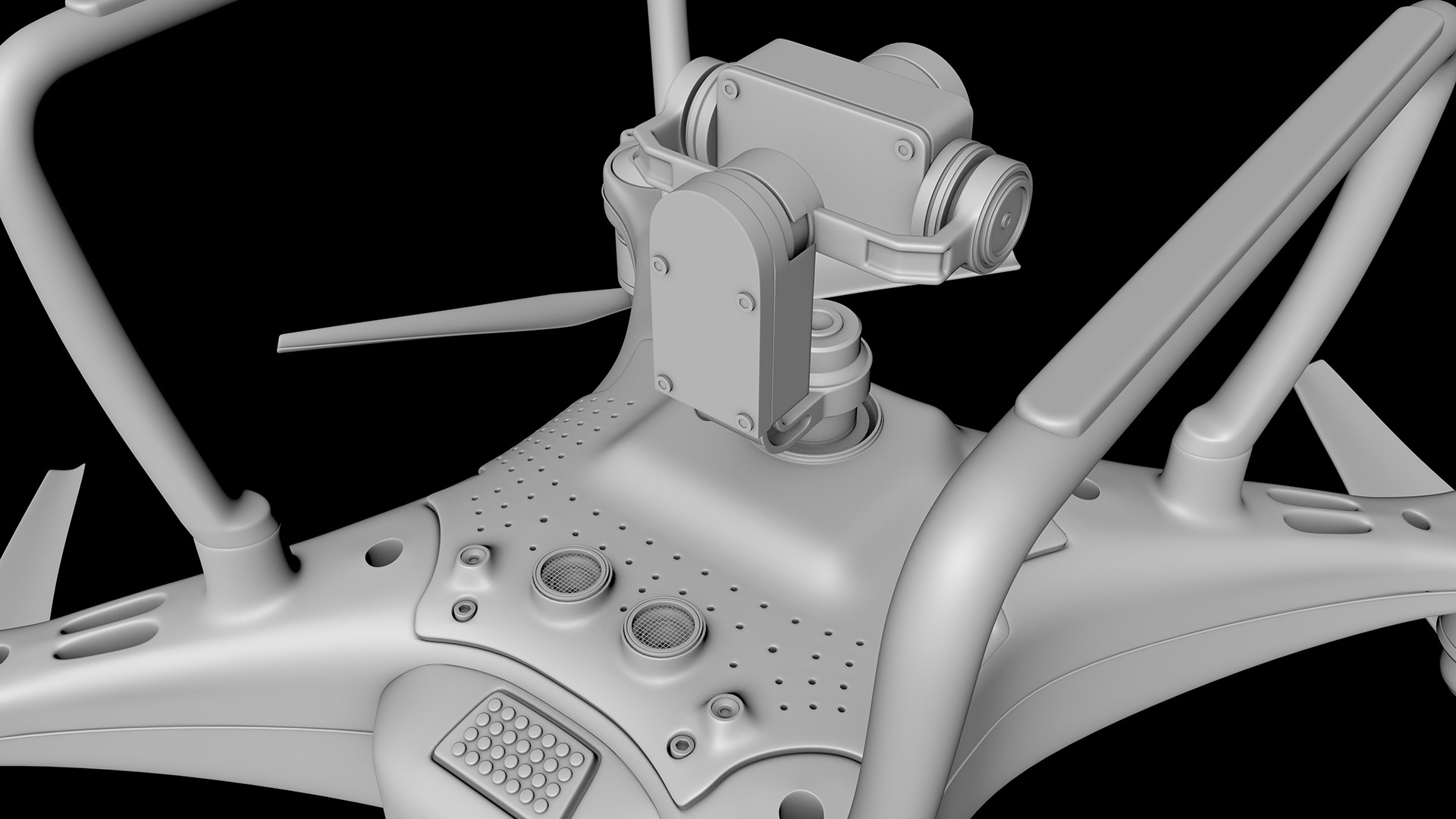 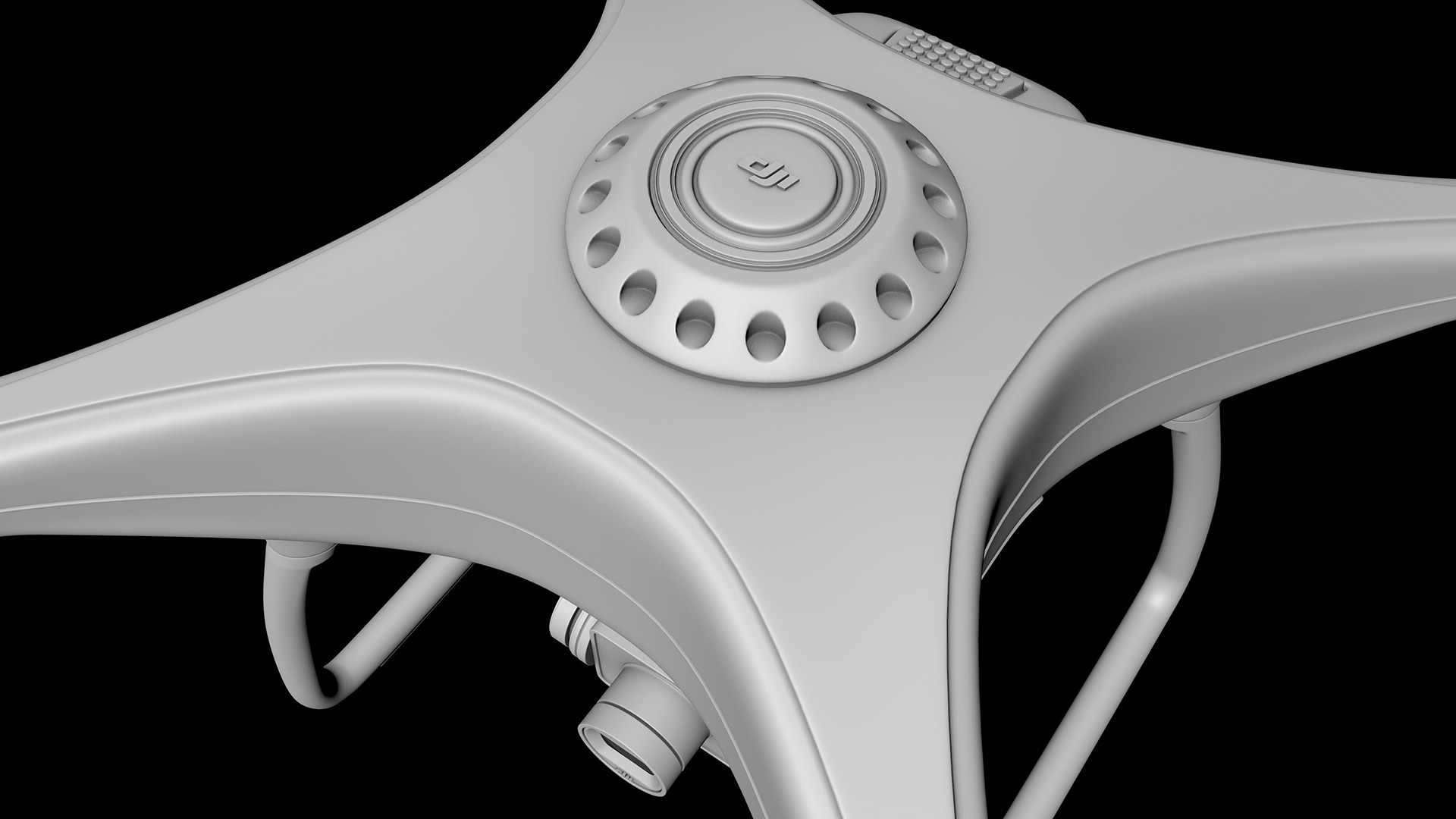