Prepare to meet your horrible doom, puny humans! Zim is here with his faithful sidekick, Gir, to rule over us all with an iron fist!
Invader Zim originally aired on Nickelodeon from 2001 to 2004, and instantly became a favorite cartoon of mine. I thought it would be fun to make 3-dimensional versions of Zim and Gir that still managed to retain the feel of their original 2-dimensional designs.
The characters were modeled and rendered out of Cinema 4D and post-edited in Adobe After Effects. The music is part of the original theme from the show.
Now dance like a monkey!
Below are several stills saved during the modeling and texturing process. 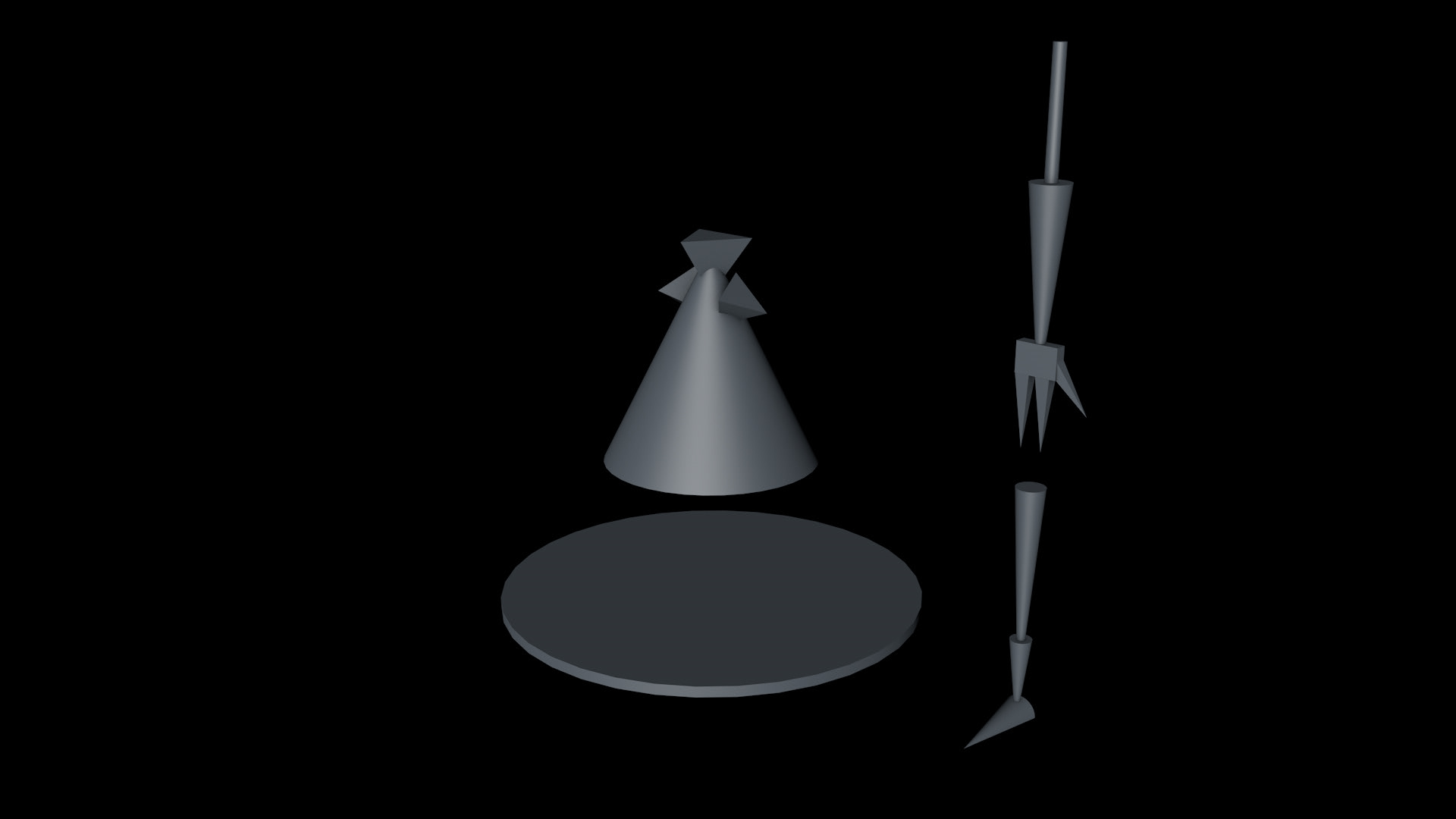 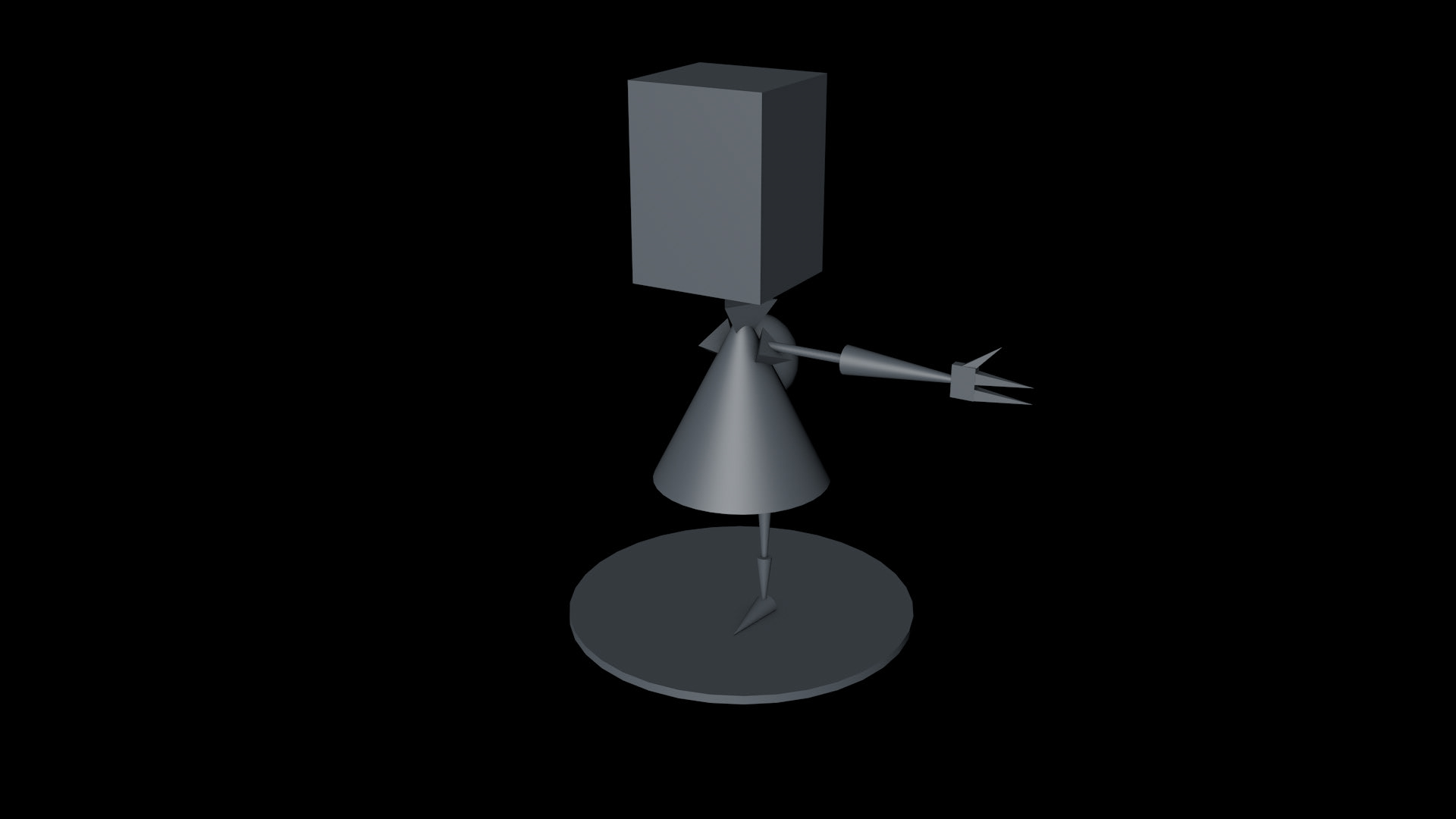 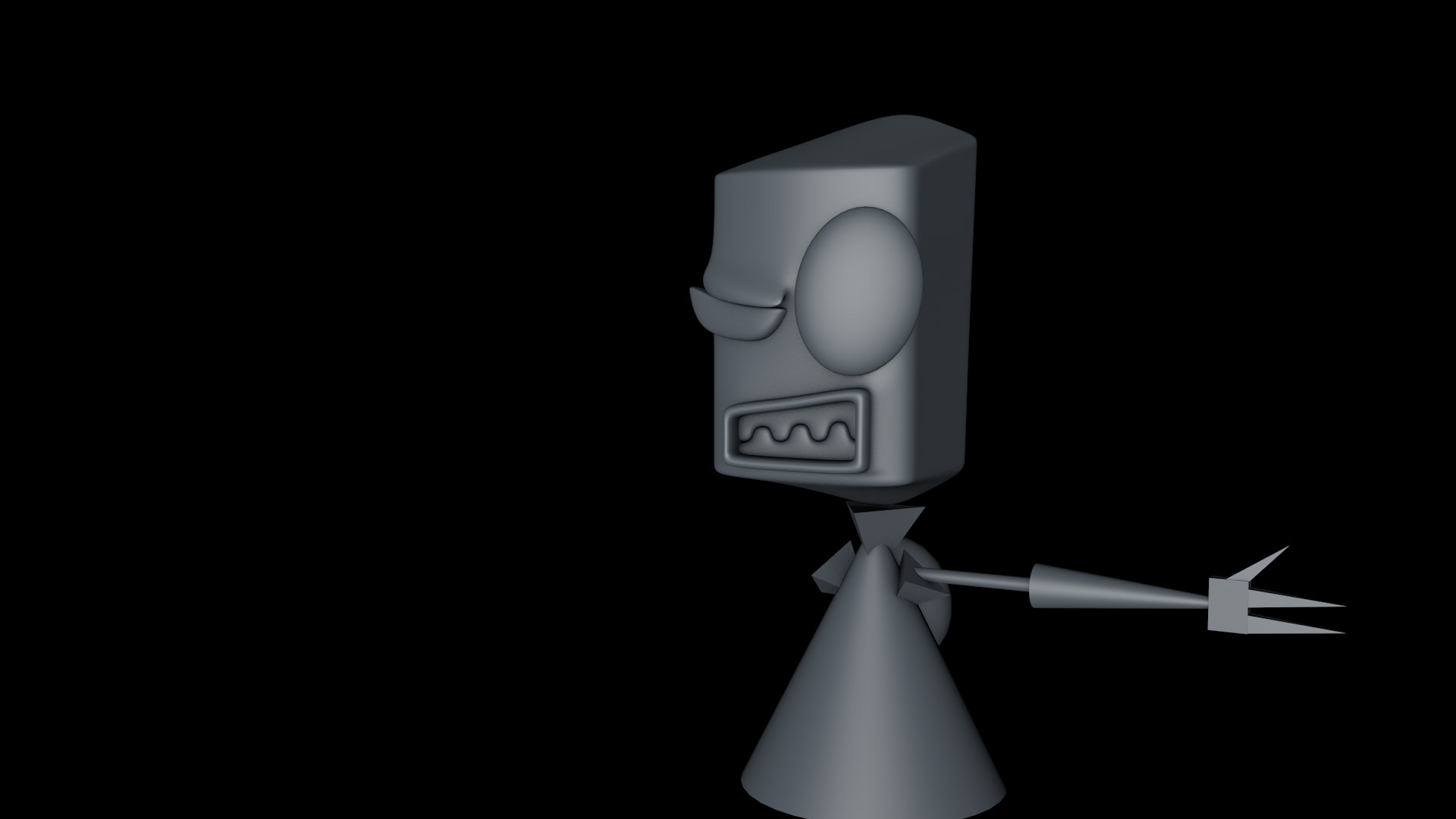 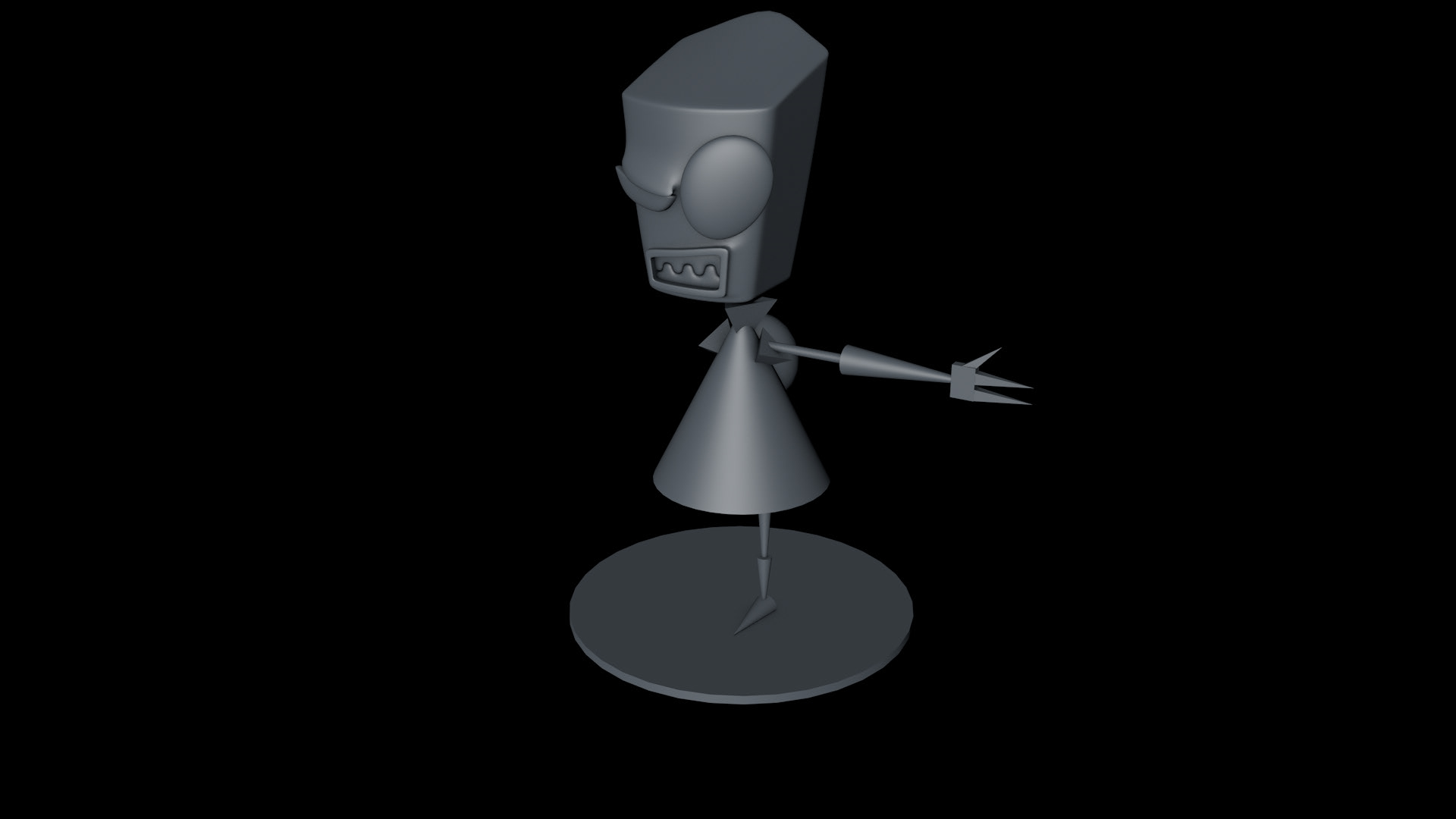 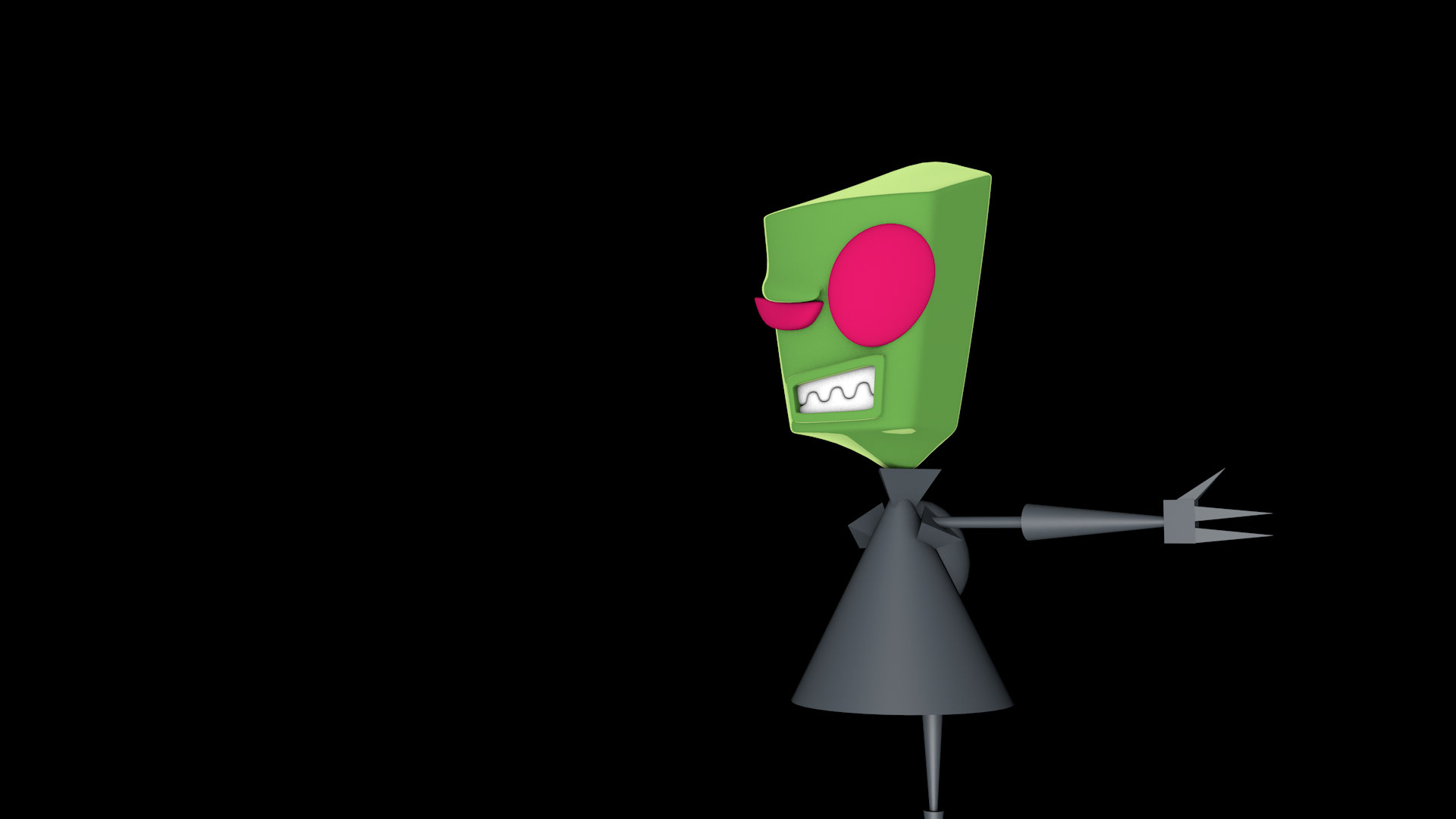 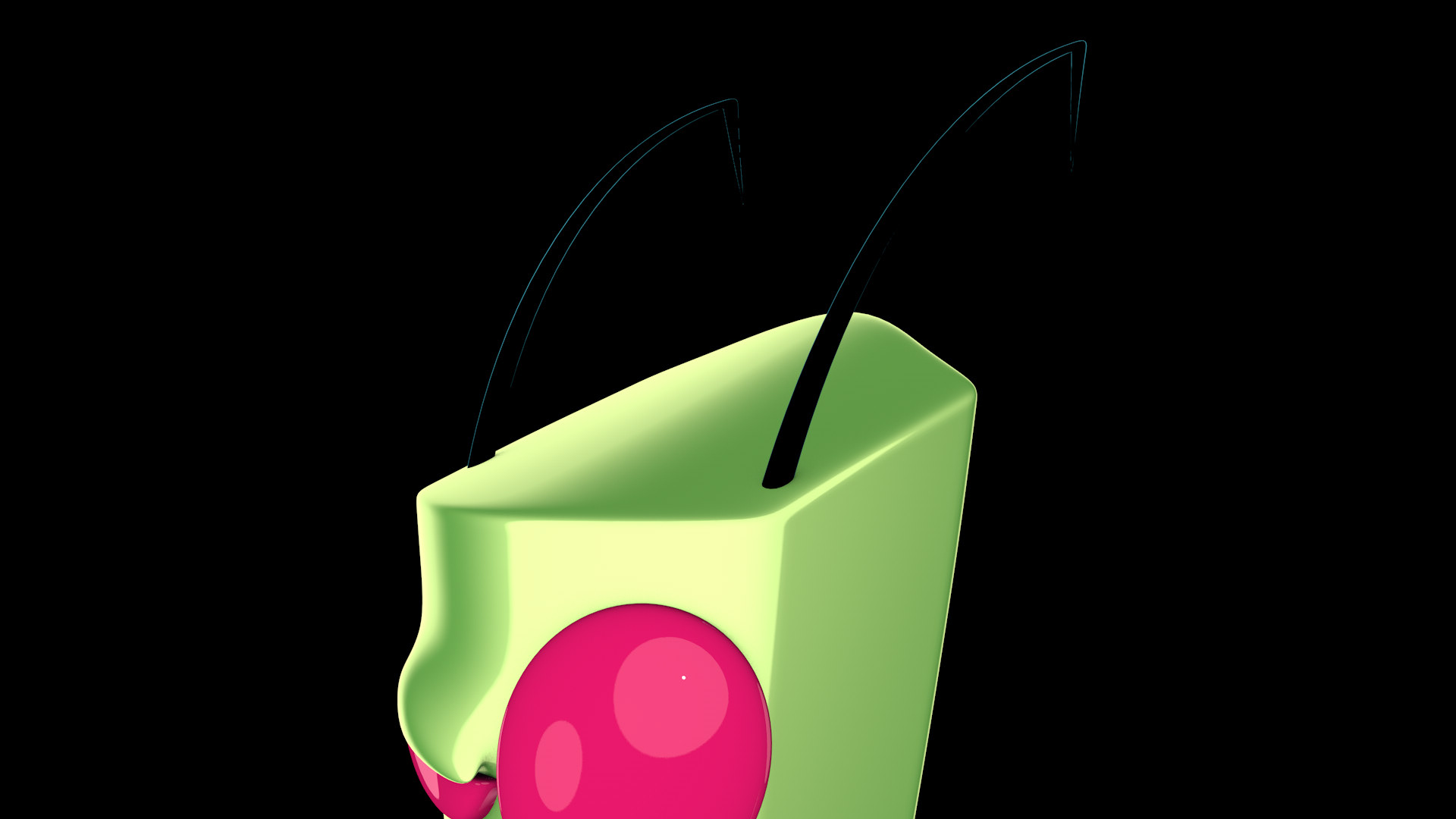 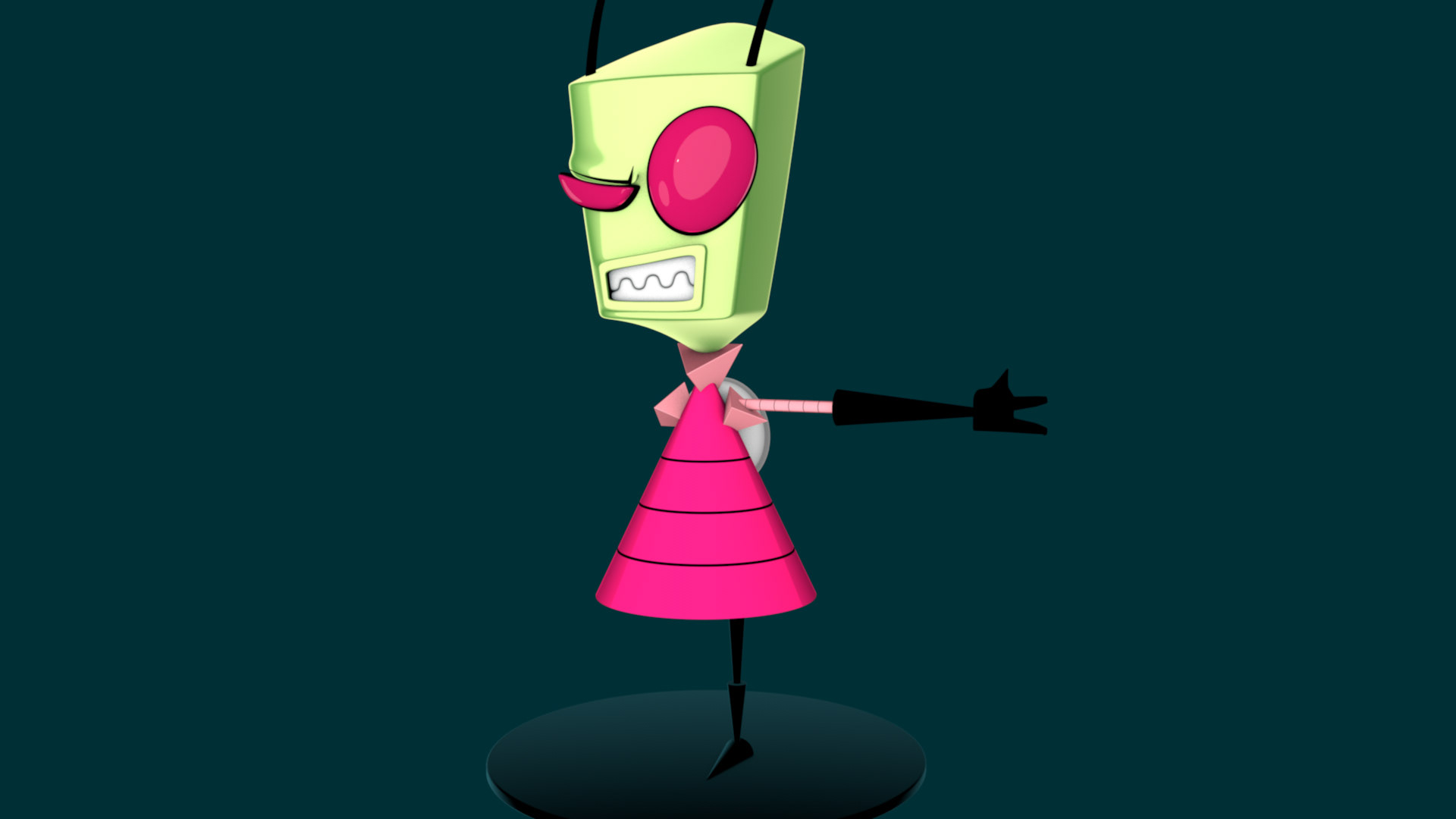 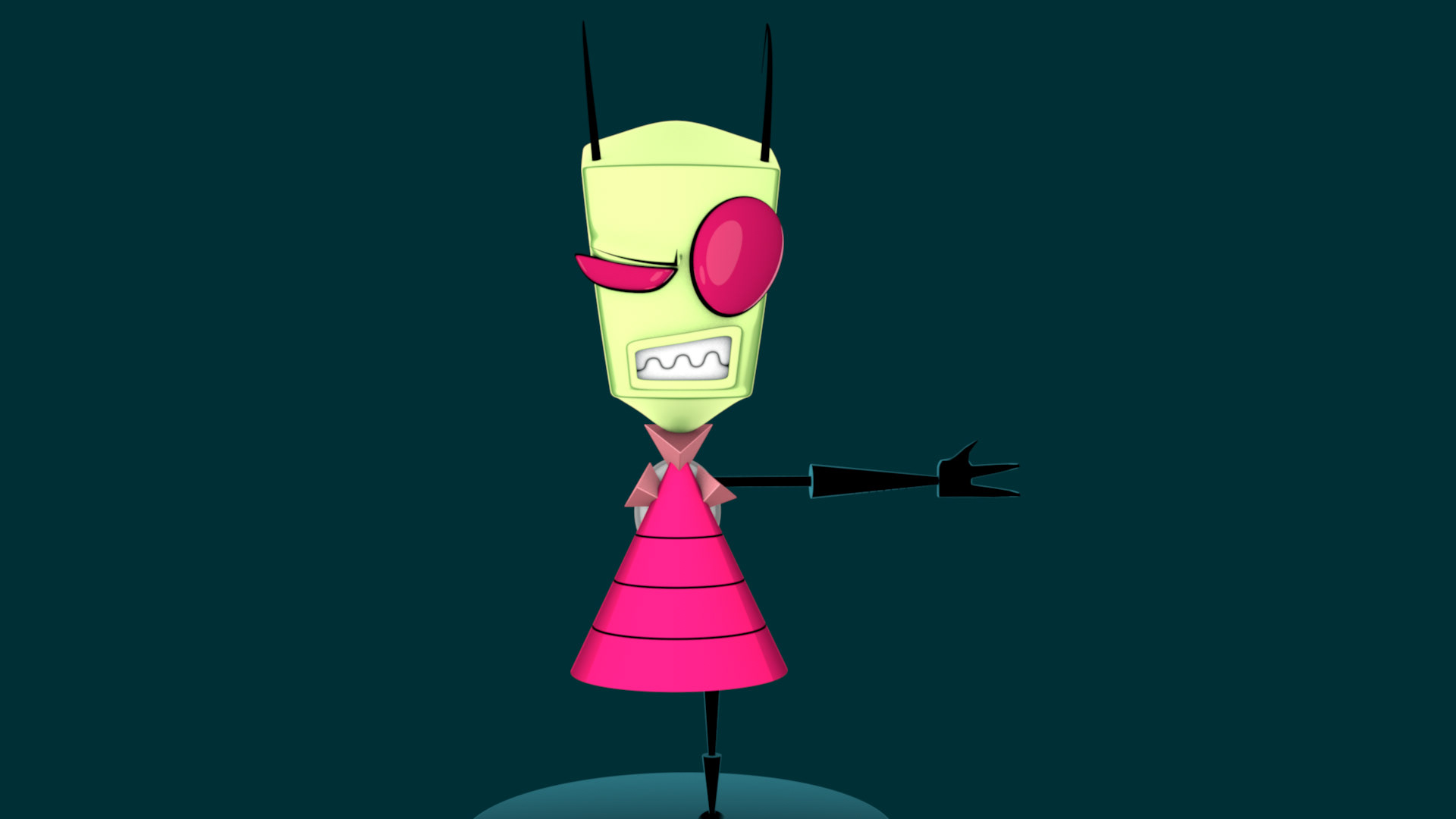 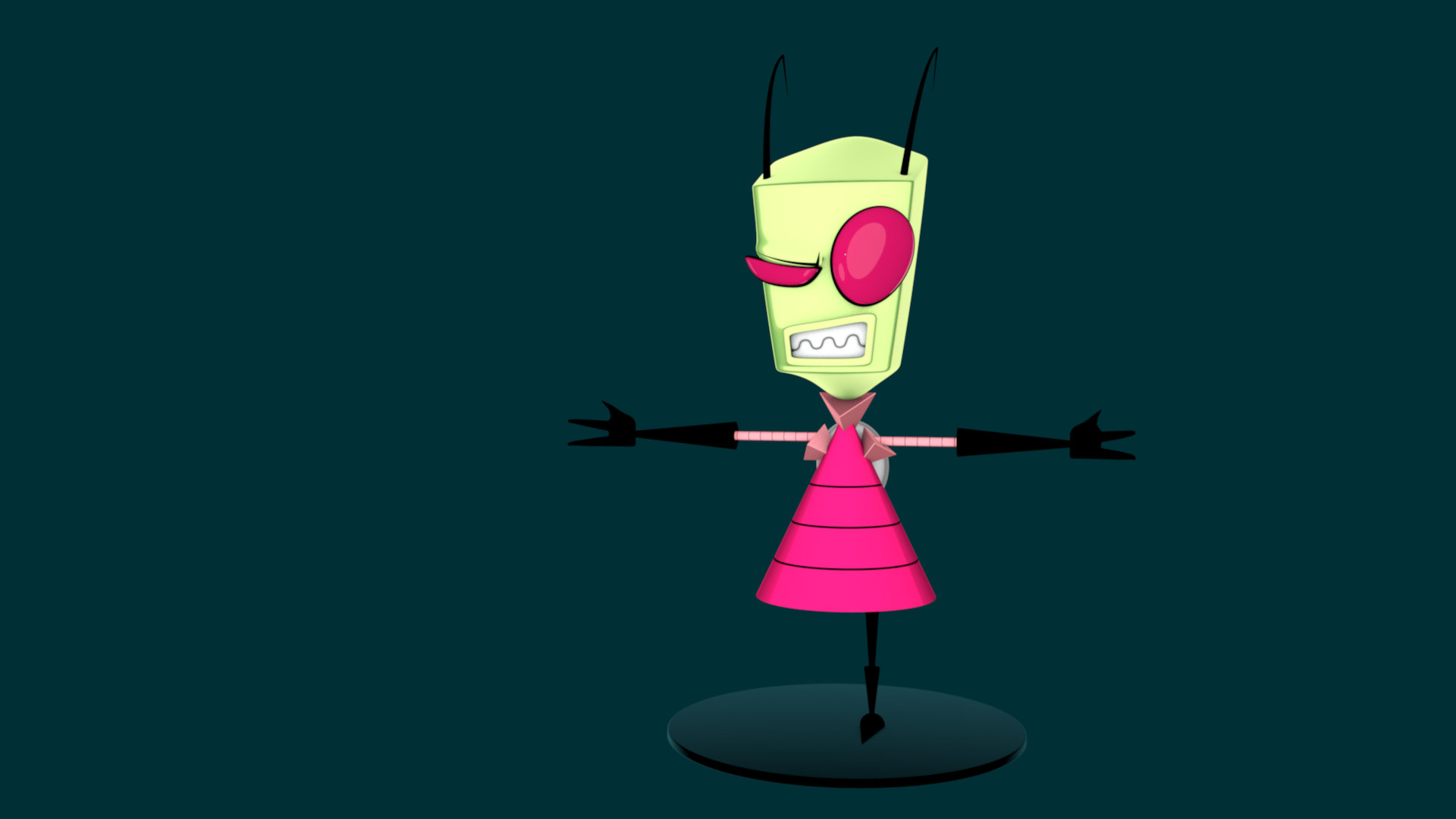 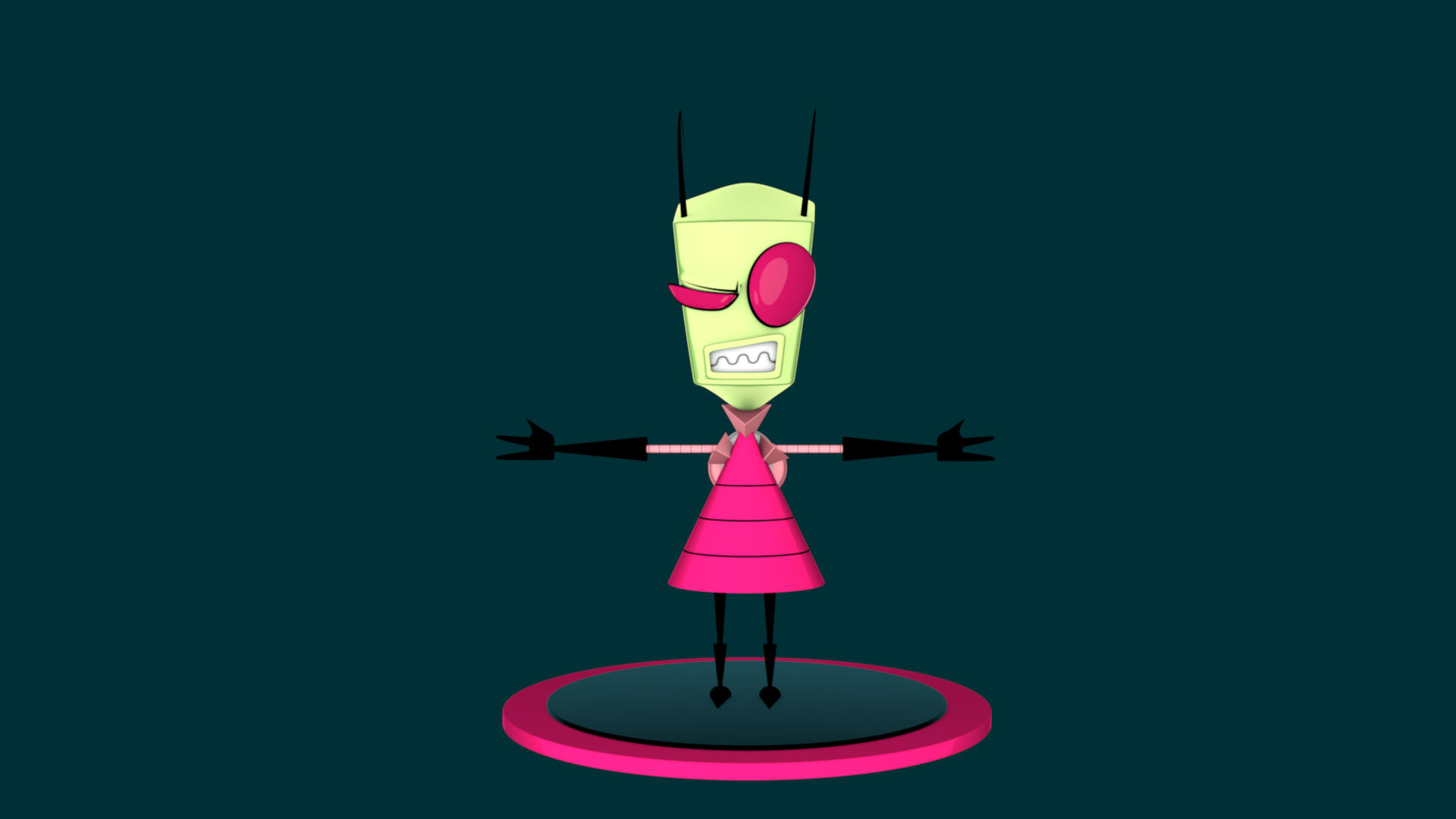 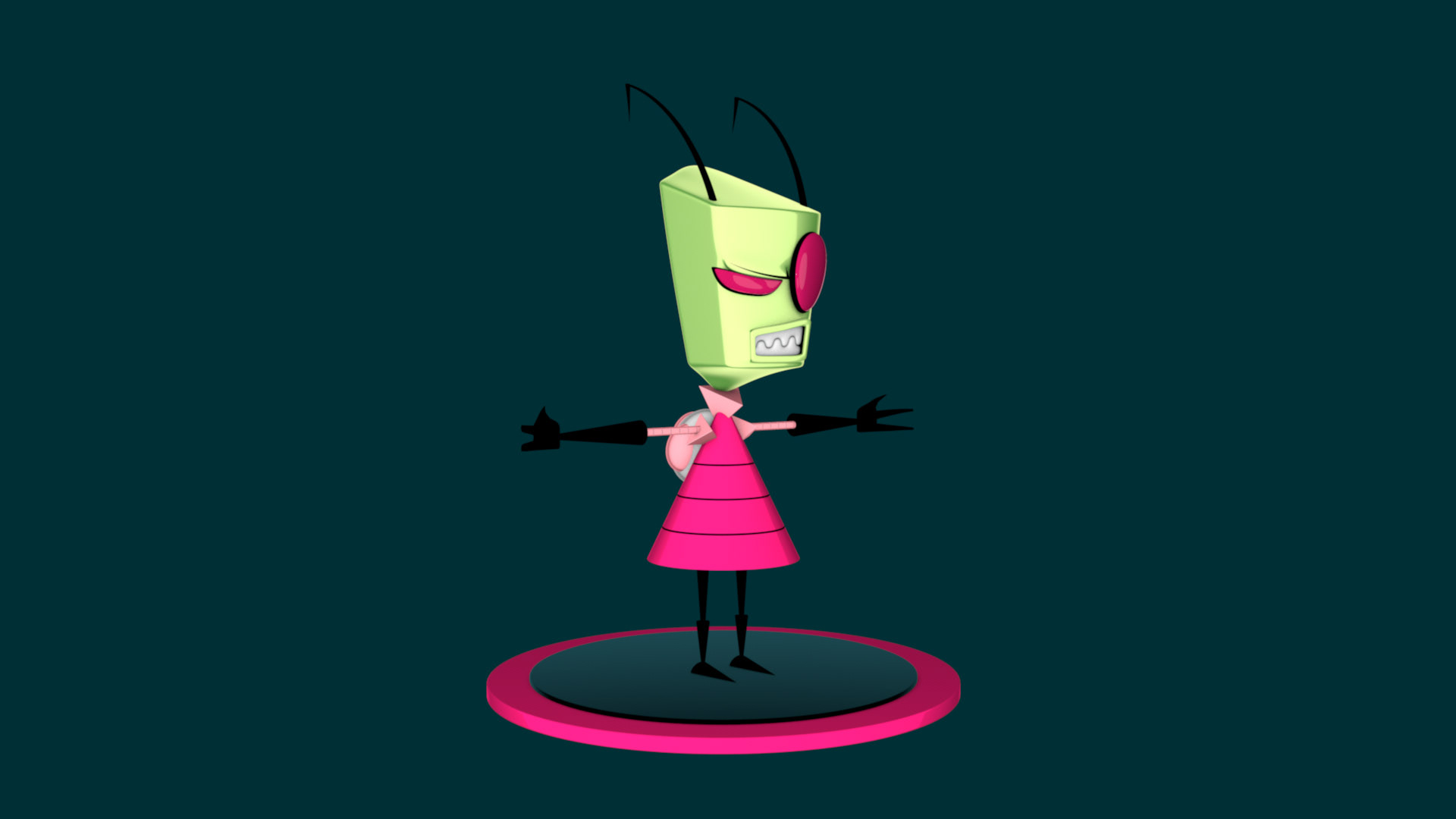 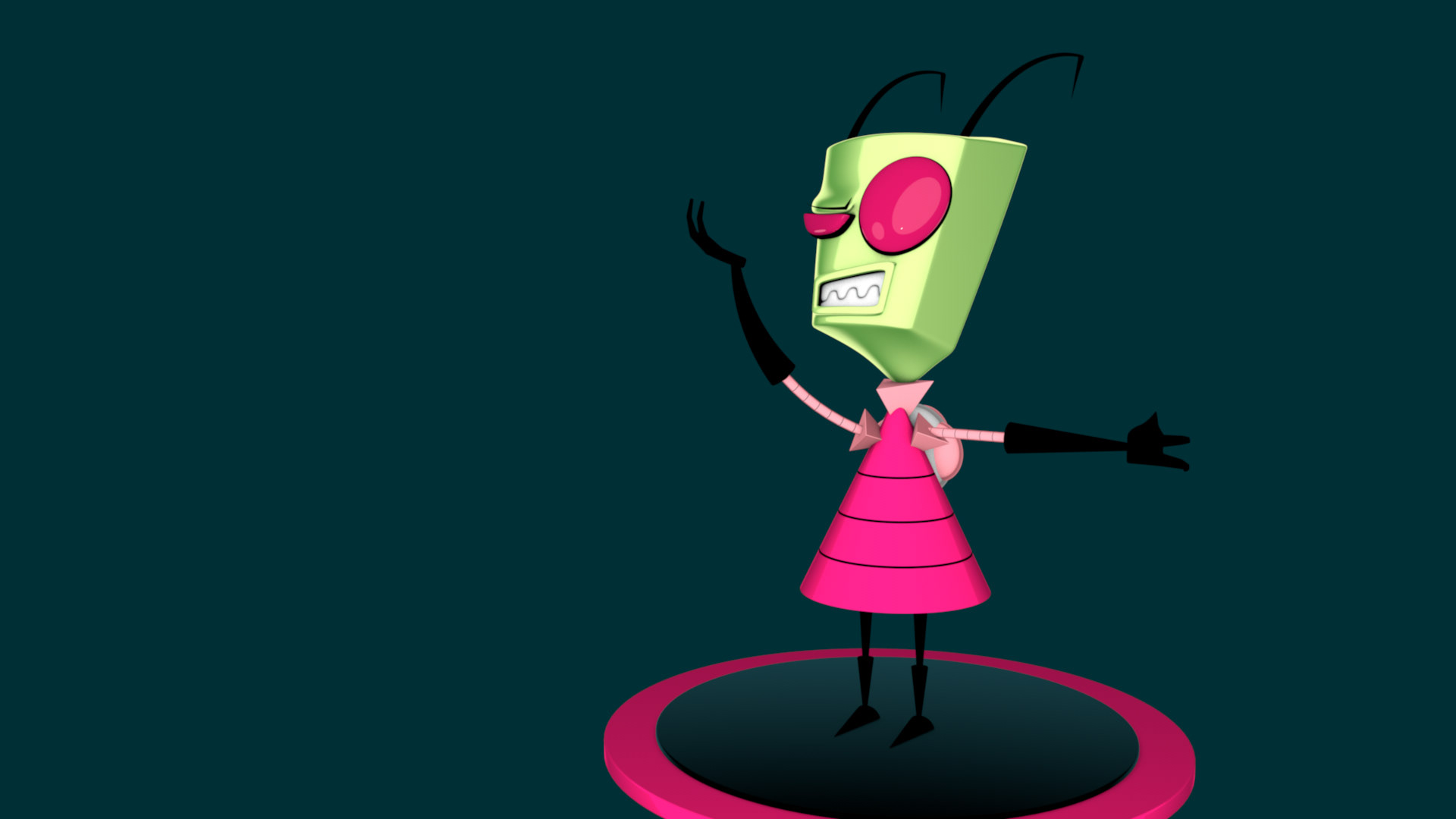 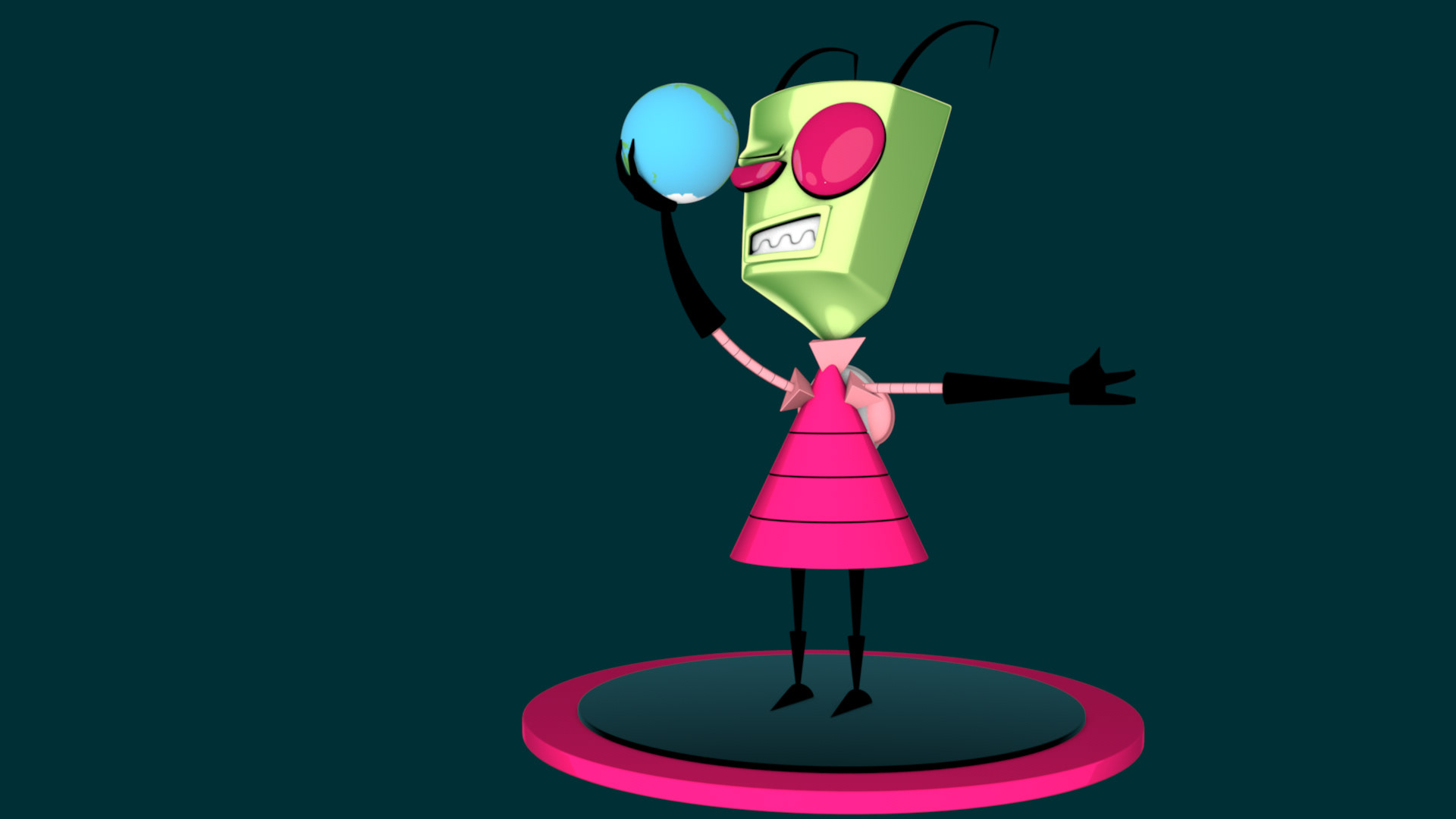 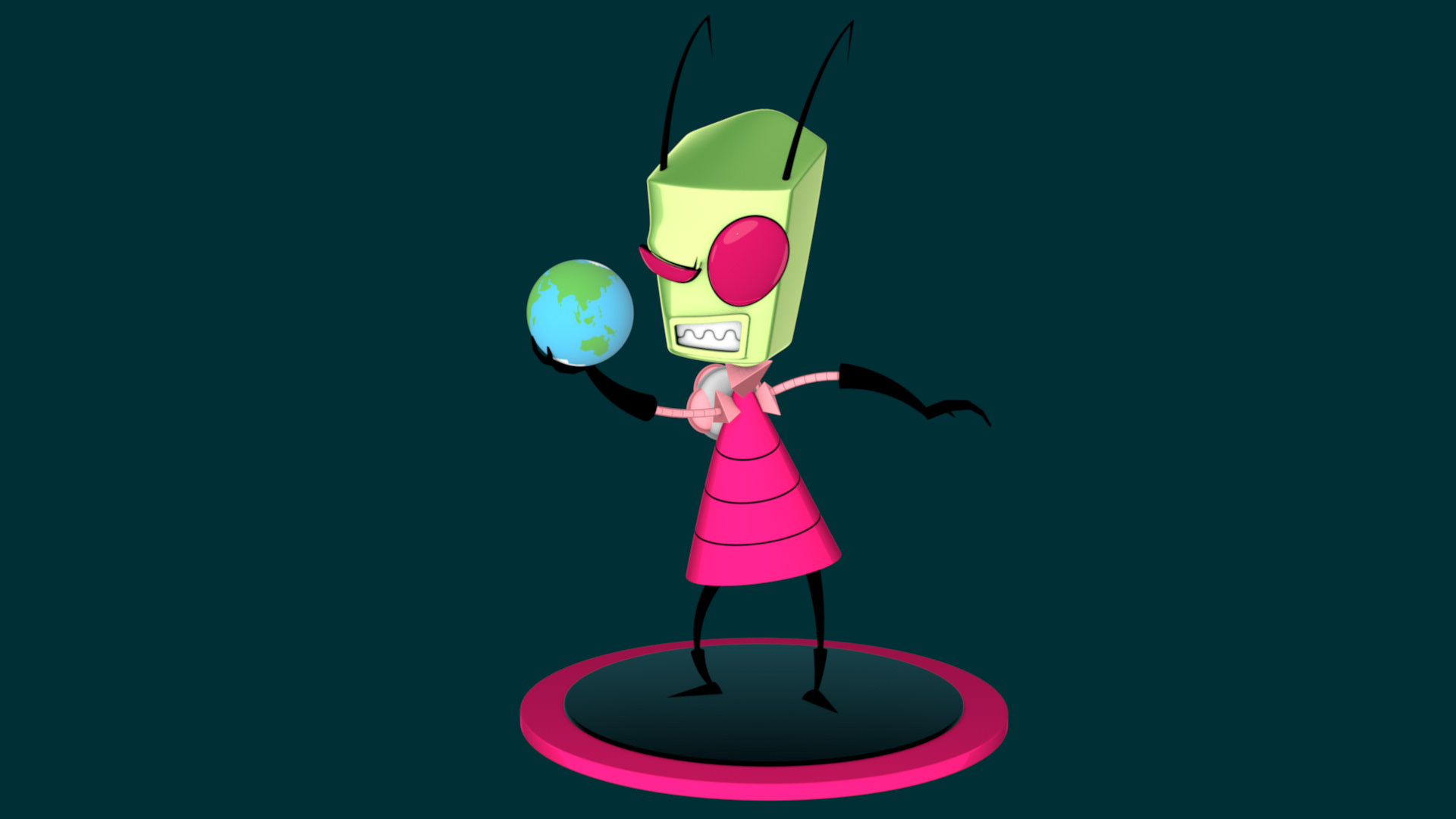 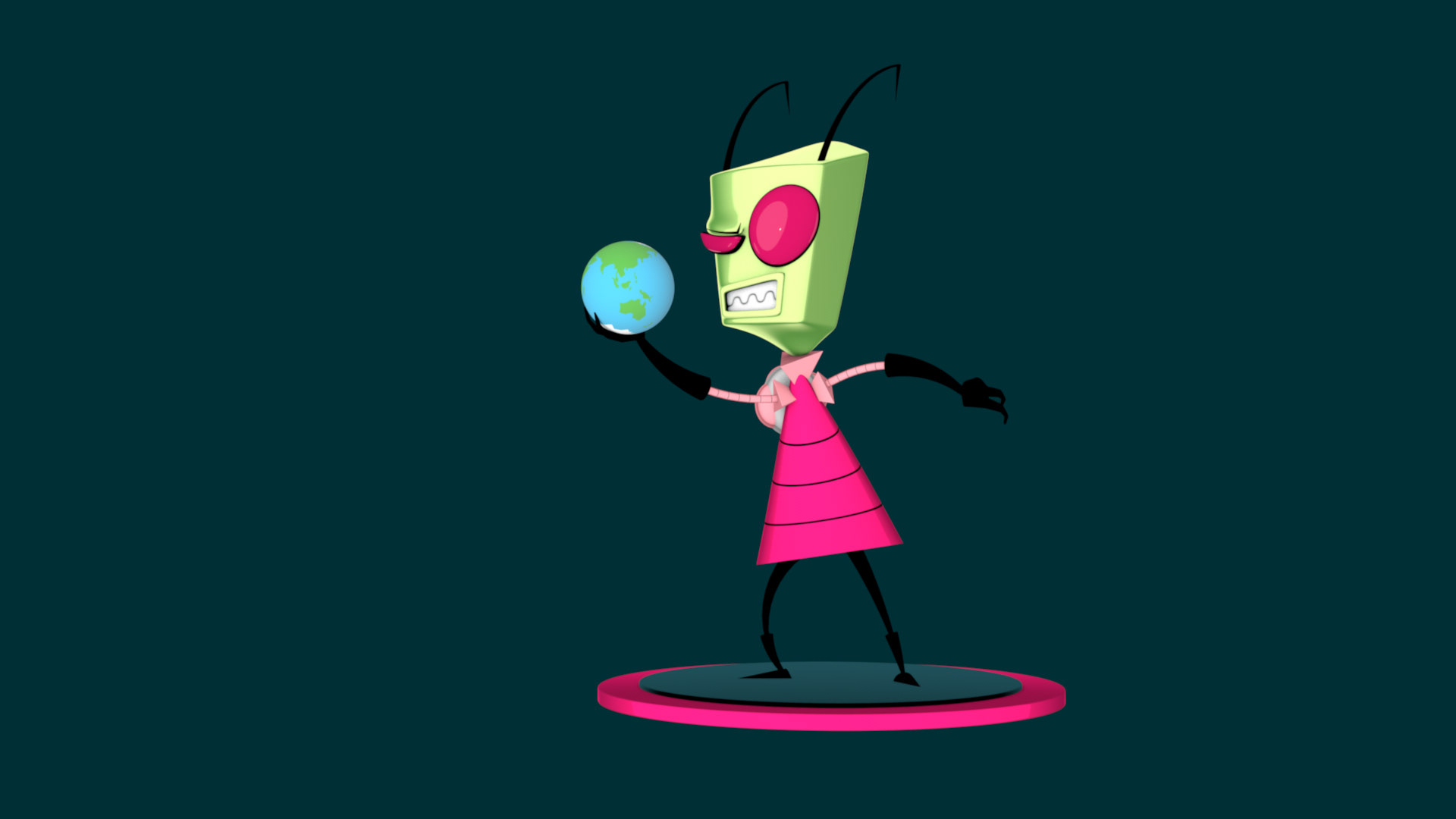 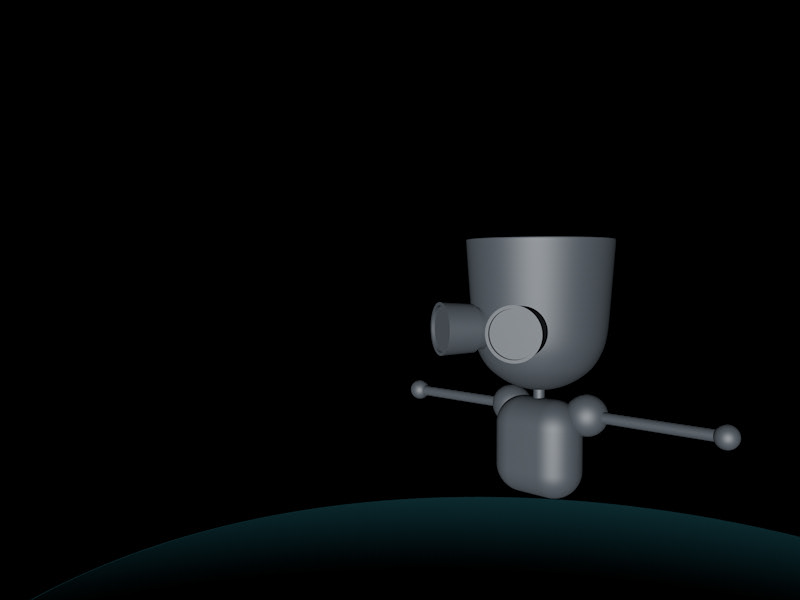 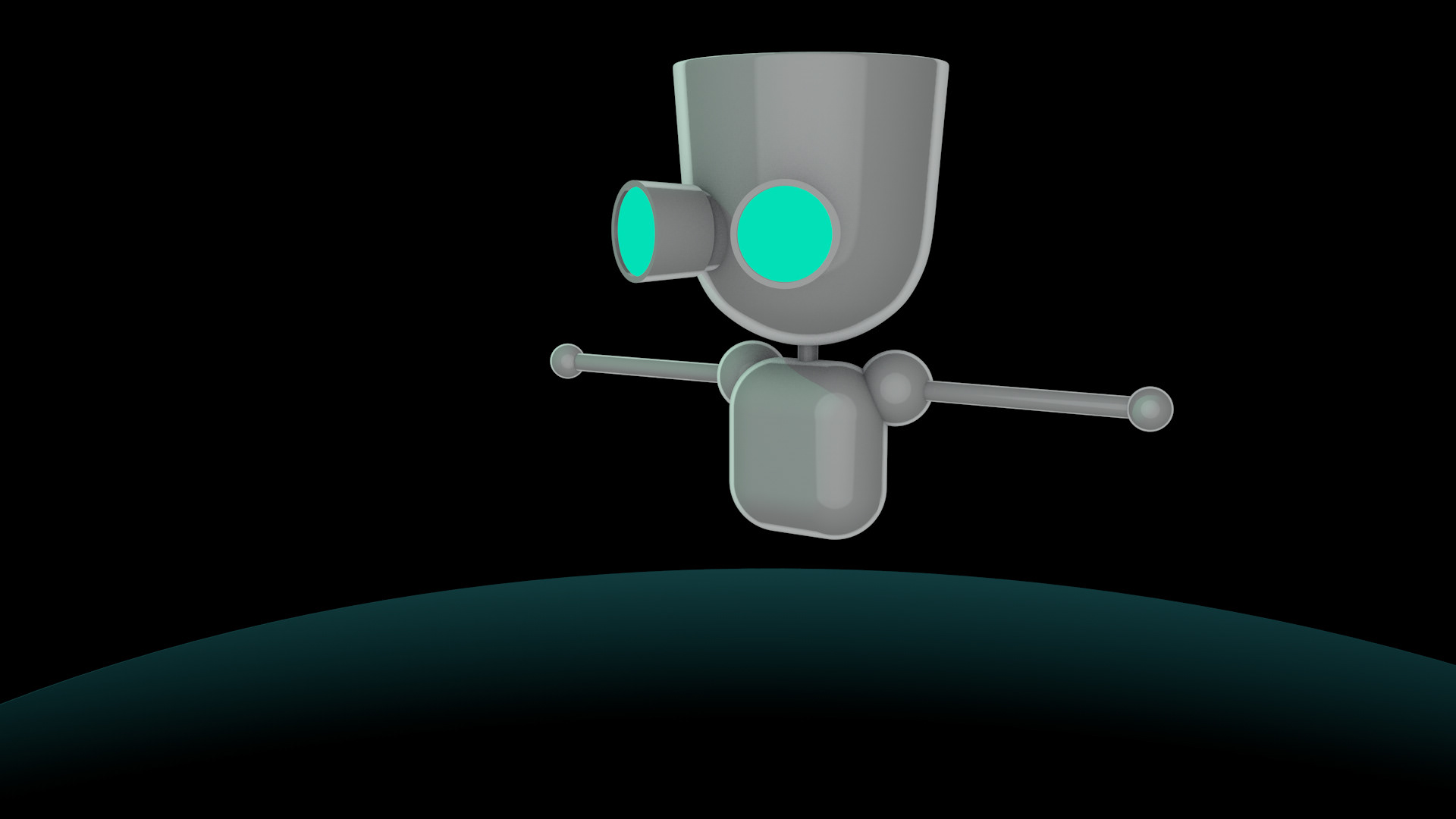 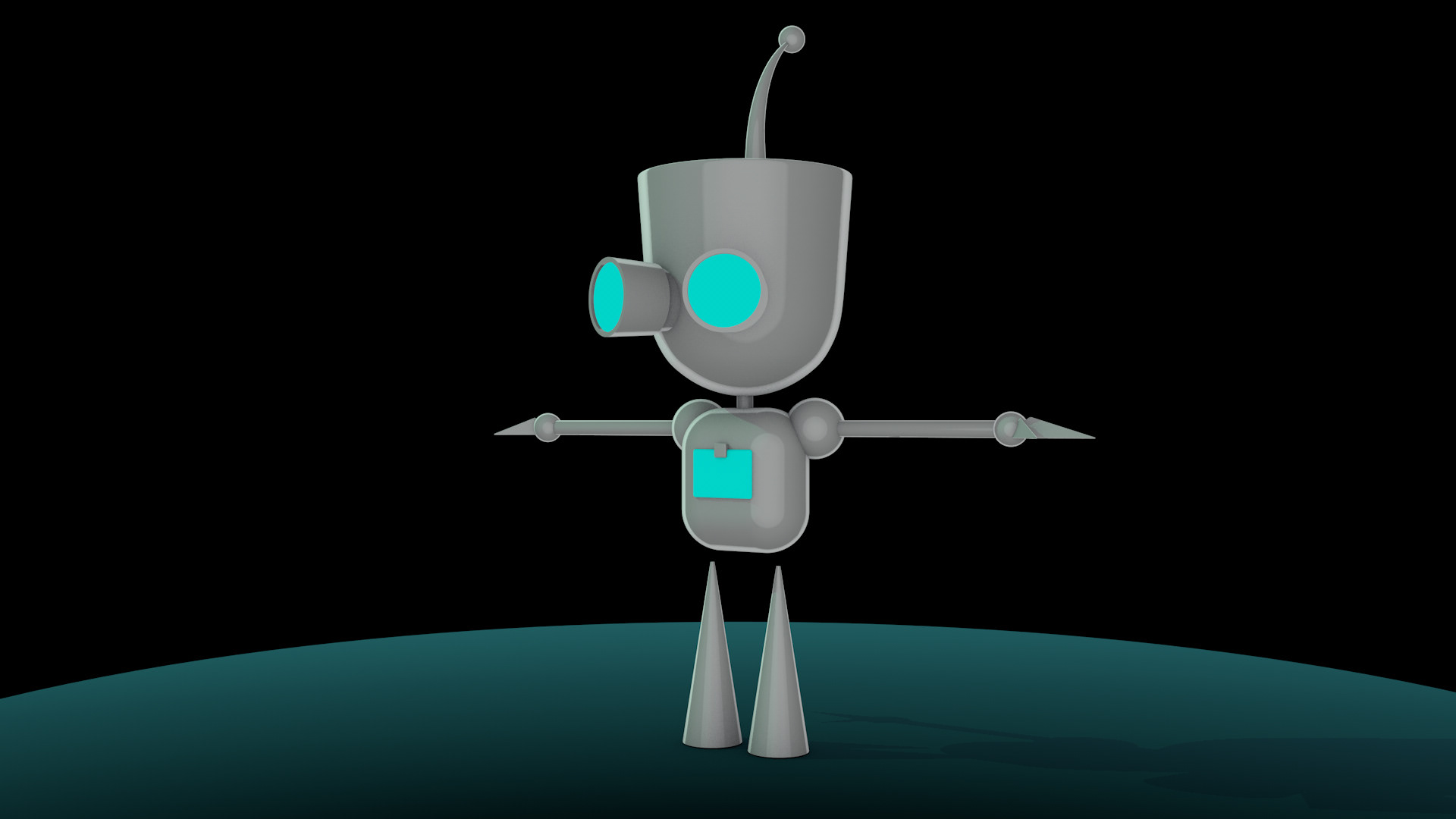 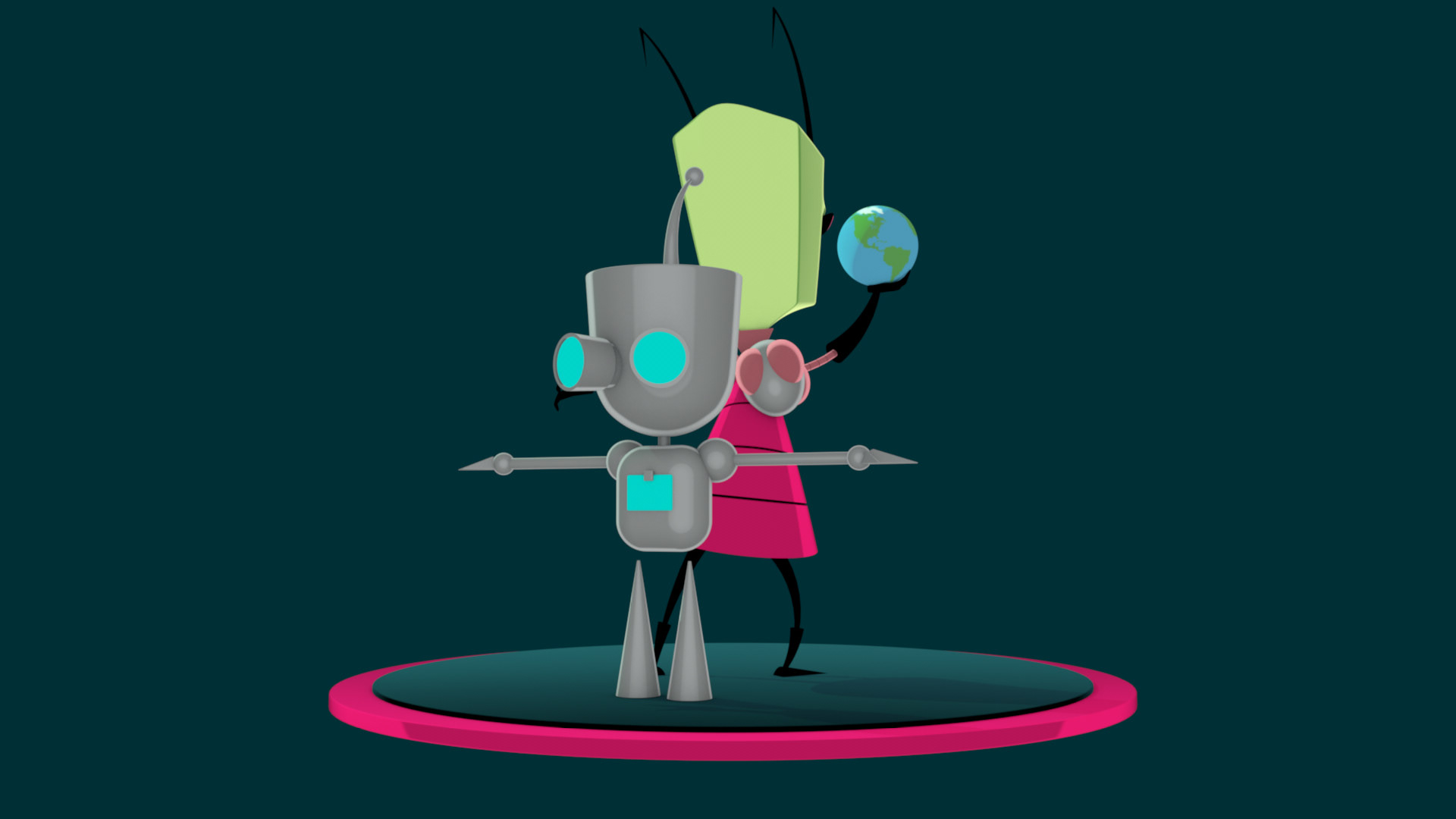 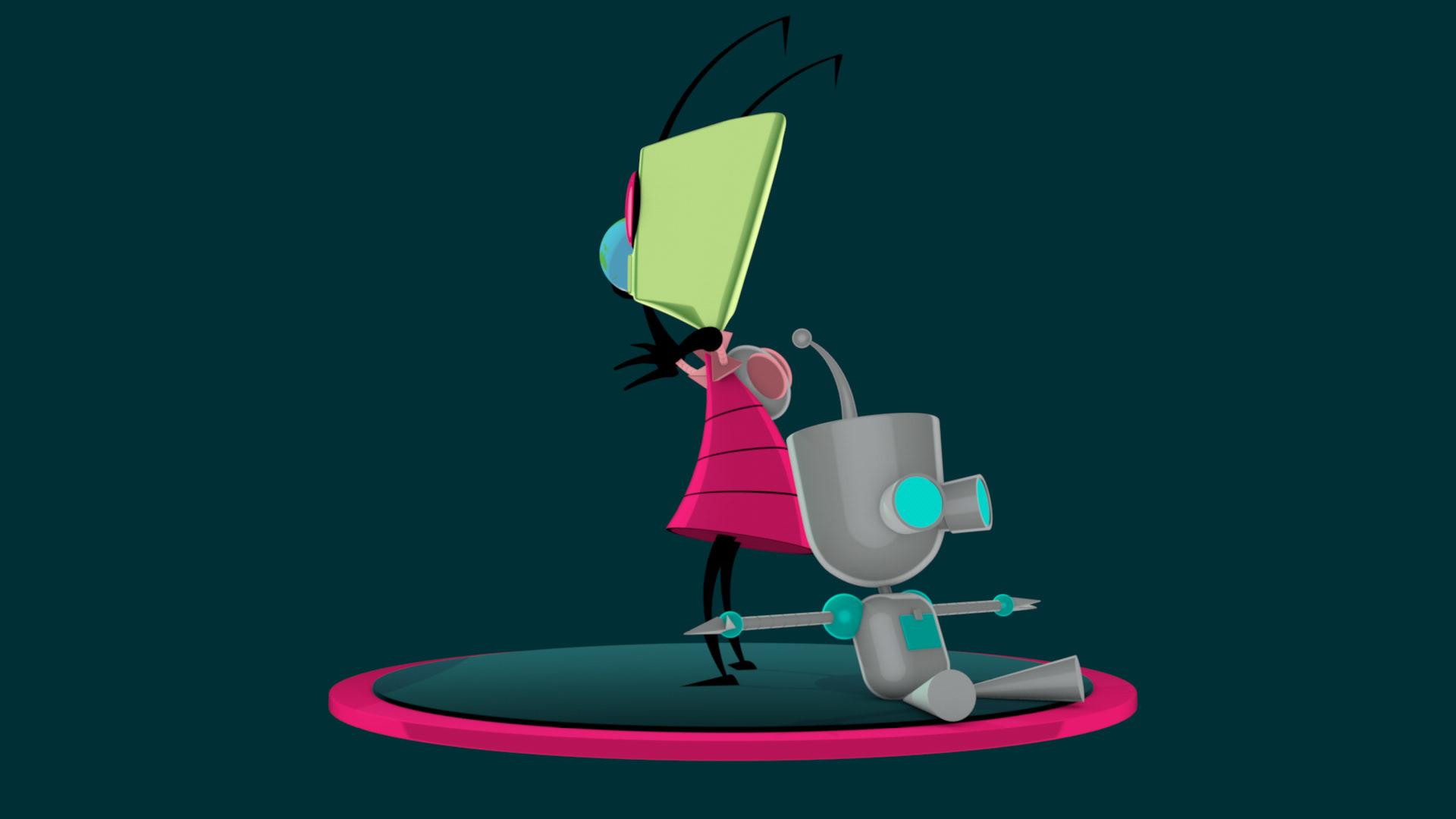 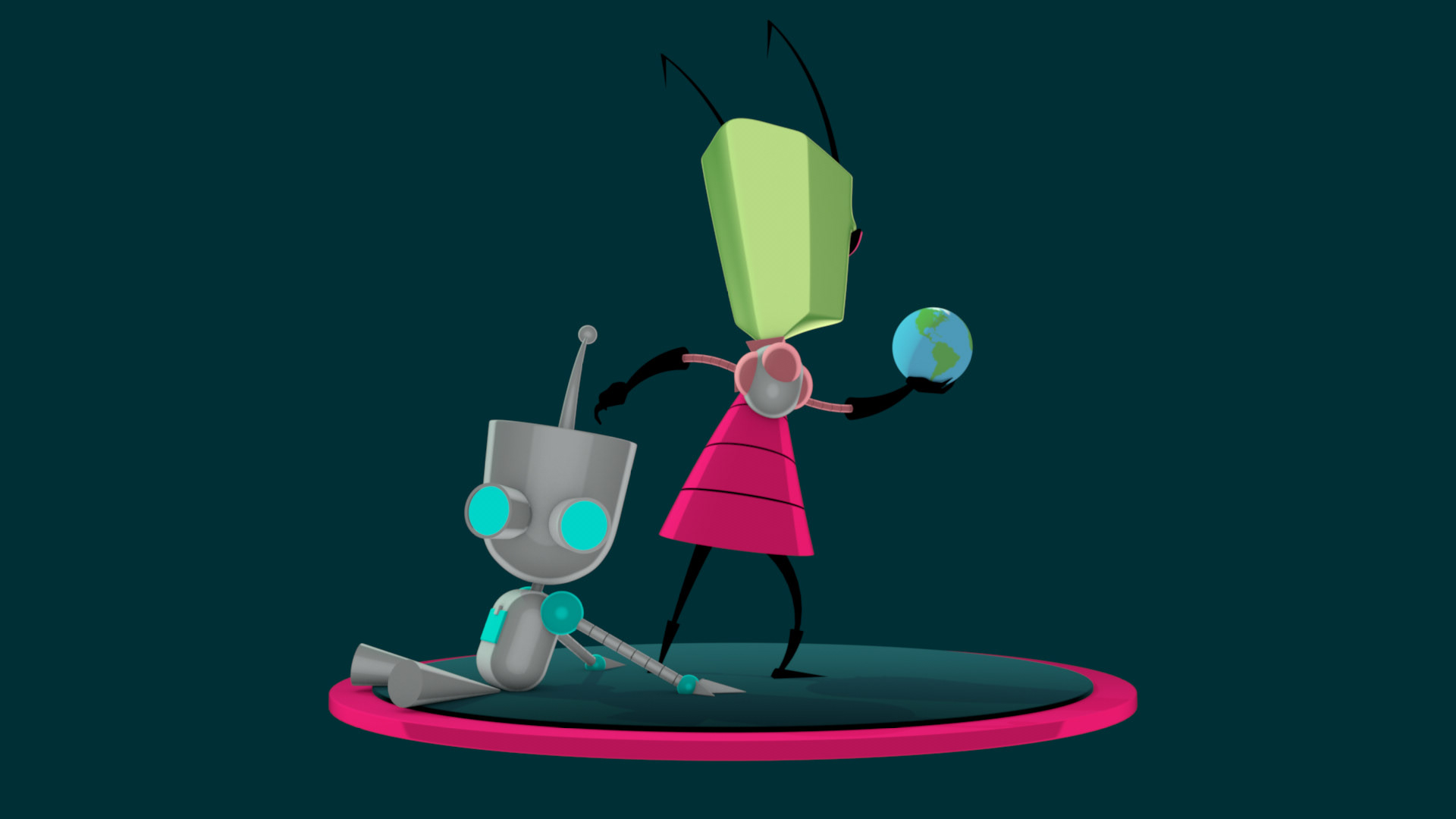